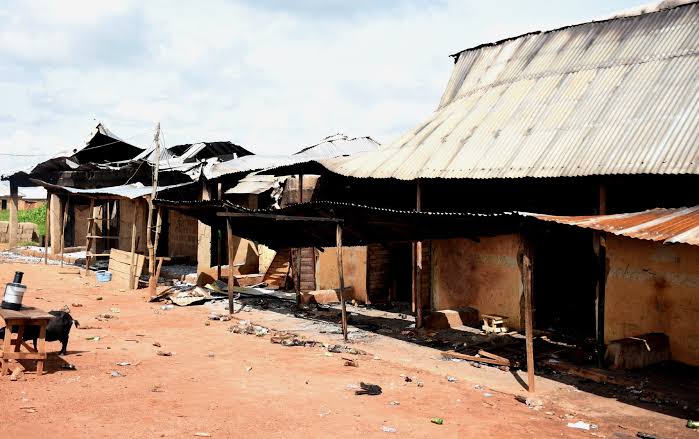 No less than 18 people were reportedly killed, with several others seriously injured when armed bandits suspected to be herdsmen invaded another community in Plateau State, in the early hours of Tuesday.

The heavily armed bandits who attacked the Ancha community in Miango Chiefdom of Bassa local government area of the state, also razed down houses, food barns as well as vehicles before escaping from the community.

Confirming the attack in a statement on Wednesday made available to Ripples Nigeria, the spokesman of the state Special Task Force, Operation Safe Haven (OPSH), Itshaku Takwa, said the troops of the task force responded swiftly and mobilised to the village, but on reaching the community, the attackers had already fled the village.

“In the late hours of Tuesday, January 11, troops of OPSH received a distress call of an attack on Ancha community in Bassa local government area.

“The troops responded swiftly and mobilised to the village, but on reaching the community, the attackers had fled the village.

“Troops of Operation SAFE HAVEN are on the trail of the assailants and details of the pursuit would be made available later.

“The Commander, Operation SAFE HAVEN, Maj. Gen. IS Ali, while commiserating with the families of those who lost their lives during the attack, has reiterated his resolve to ensure perpetrators of evil on the Plateau face the consequences of their dastard acts,” he said.

The National Secretary of Irigwe Development Association,
Danjuma Auta, also confirmed that 18 people lost their lives in the attack while properties worth millions of naira were set ablaze.

Related Topics:#featuredHerdsmenPlateau community
Up Next