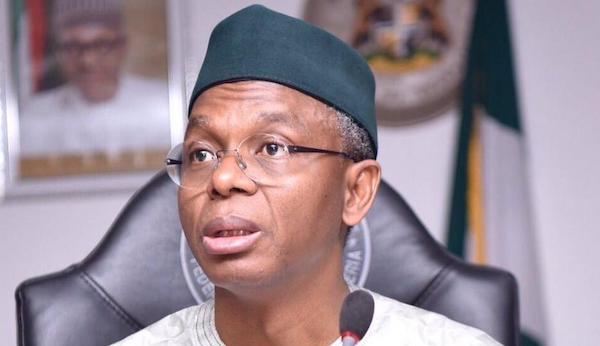 Three communities in Jema’a and Kaura Local Government Areas of the Southern Kaduna area of Kaduna State have been attacked by suspected herdsmen on Friday night.

Not less than nine persons where killed, while eleven others were said to have sustained varying degrees of injuries during the attack.

Following attacks in the state, the state governor, Malam Nasir El-Rufai, had imposed a 24-hour-curfew on Jema’a and Kaura LGAs.

El-Rufai had said on his Twitter page: “due to the request of security agencies, the state has extended to Jema’a and Kaura LGAs, the 24-hour curfew that is in force in Kauru and Zangon Kataf LGAs to help contain violence, and restore law and order in the area.”

However, information later gathered, revealed that the attackers returned on Saturday morning with renewed venom.

According to a source, no fewer than 50 gunmen invaded Zikpak and shot sporadically before taking over Ungwan Masada and Maraban Kagoro communities.

In confirming the attack, the Kaduna State Police Command’s Public Relations Officer, Mohammed Jalige, said, “I am aware of the imposition of the curfew yesterday (Friday) by His Excellency.”

He also said he was not aware of the new attack on Saturday morning.

Related Topics:El-RufaiHerdsmensouthern kaduna
Up Next