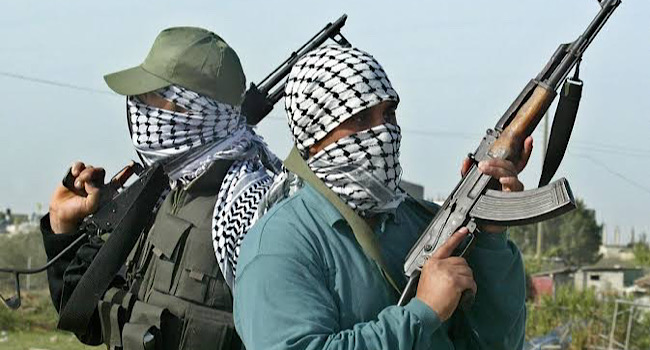 Barely a day after bandits struck and kidnapped students, teachers and others in a government school at Kagara, unknown gunmen have again invaded communities in Gurmana ward of Shiroro Local Government Area (LGA) of Niger State.

It was learnt that the attack occurred at around 6pm on Wednesday, as the unknown gunmen invaded the villages in large numbers and shot sporadically.

READ ALSO: In nine years, 802 students have been kidnapped or killed by gunmen

It was also gathered from a concerned Shiroro Youth, Sani Kokki, that many lost their lives as a result of the attack, while some others sustained various degrees of injuries and were rushed to several health facilities for immediate medical attention.

He said: “Countless deadly attacks have become daily occurrences, thereby compelling the affected victims to live at the mercy of hydra-headed monsters. Defenceless, unarmed and peaceful locals have been abandoned to their fate.”

However, as at the time of filing this report, the casualty level was not ascertained and the Police were yet to make any official statement on the reported incident.

Related Topics:#featuredCommunitiesnigerUnknown gunmen
Up Next

WIKE TO OTHER GOVS: Covid-19 not excuse for non-performance