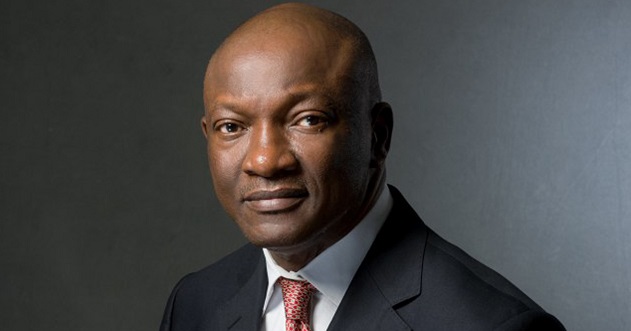 Agbaje was reacting to rumours of his leaving the PDP and ‘returning’ to the All Progressives Congress, APC.

In a statement signed by the Director of Media and Publicity of his campaign organisation, Felix Oboagwina, Agbaje asked the former military governor to shut up and act as an elder.

According to him, his purported defection is a misinformation that should be discountenanced, adding that he had never been a member of the APC and talks of his “returning” to the ruling party had never crossed his mind.

“People should please tell Bode George to shut up and leave the PDP if he lacks any value to add to the party, instead of being a dog in the manger hampering the progress of the party in Lagos State.

“… Or how else do you describe someone who just sits down to concoct fiction and markets it as reality? He should tell the world where he got the news being spread round.

“These shameless party leaders have 2023 in mind. The game plan is mischievously simple: Give a dog a bad name and chase it away from the party. By 2023, this mudslinging will have scared off credible people from the party, which will leave the whole field to them to continue to corner party resources”, he said.

He further insisted that he was too big to sneak out of one party into another one, adding: “The reality remains that I have not left PDP for any other party, least of all APC.”