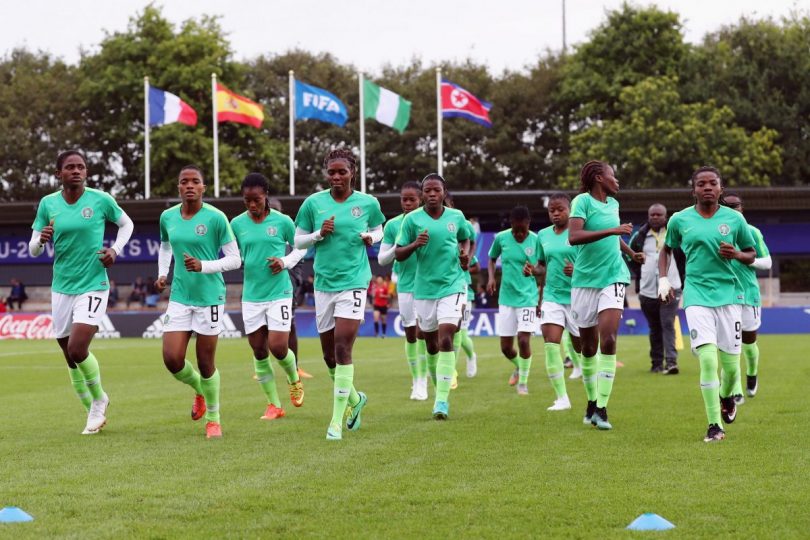 Nigeria women’s U-17 football team, Flamingos, will host their Guinean counterparts at the Agege Stadium, Lagos next month.

Both teams are playing for a ticket to the 2020 U-17 African Women’s Cup of Nations (AWCON), with Guinea hosting the first leg of the tie on February 27.

NFF Director of Competition, Oyebola Oyeyode, speaking to journalists in Abuja, revealed that the second leg will hold on March 14 at the Agege Stadium in Lagos.

The Nigerian teenage girls have been training daily ahead of the tie at the Moshood Abiola Stadium in Abuja, under coach Bankole Olowokere and two others in the interim.

Olowokere also revealed that his girls will be playing some friendly matches soon to know how ready they are for the coming battle with Guinea.

Flamingos will take on some women clubs and some boys clubs as partbof their training.