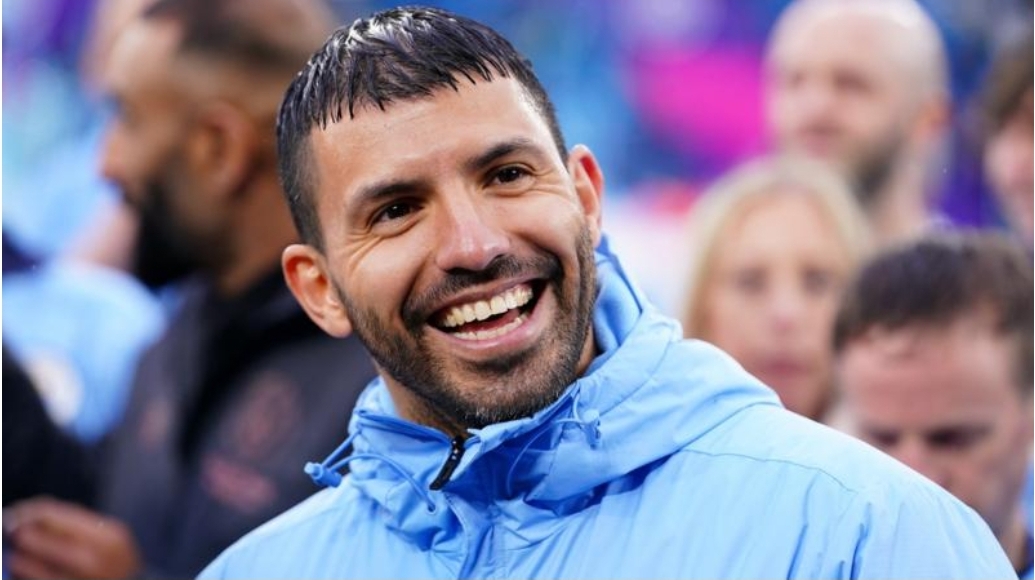 Argentina striker Sergio Aguero will join Barcelona on a two-year contract when his contract at Manchester City expires at the end of June.

The 32-year-old leaves City after 10 years at the Premier League club, during which he became their all-time leading goalscorer with 260 goals in 390 games.

His last appearance came off the bench in Saturday’s Champions League final defeat by Chelsea.

Aguero will, according to reports, have a buyout clause of 100m euros (£86m) at Barcelona as both parties already put pen to paper.

Aguero, who won 15 major trophies during his time in Manchester, will join compatriot and close friend Lionel Messi at the Nou Camp.

The Ronald Koeman side were also knocked out of the Champions League in the last 16 by Paris St-Germain.

But the Spanish giants defeated Athletic Bilbao 4-0 to win the Copa del Rey in April.

Argentina removed as hosts of Copa America amid COVID-19 surge