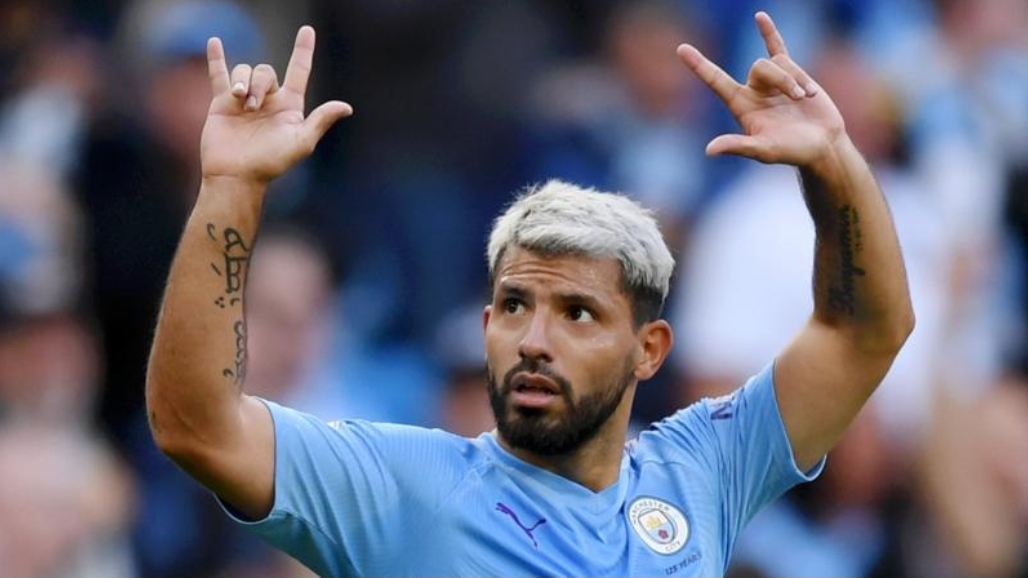 Manchester City have announced that their forward, Sergio Aguero will be leaving the club at the end of the season when his contract expires.

The 32-year-old striker, who is the record goalscorer of the Premier League side, will also be honoured with a statue at the Etihad Stadium.

His statue will be built alongside Vincent Kompany and David Silva, who left the club in 2019 and 2020 respectively.

Aguero signed from Atletico Madrid in 2011, and has scored 257 goals in 384 appearances for the club, playing a leading role in City’s renaissance in recent years.

The Argentine scored the famous injury-time winner against QPR in 2012 which clinched the City’s first English title in 44 years.

Since then, he has helped City win three more Premier League titles, one FA Cup and five League Cups.