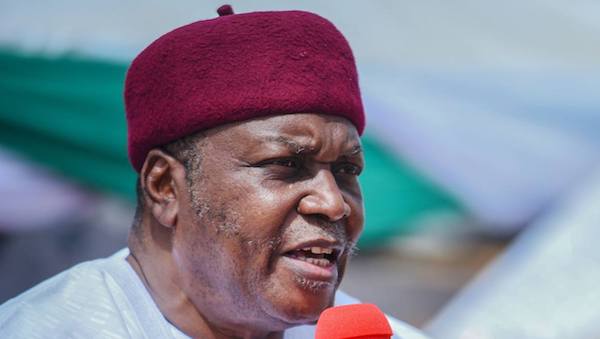 A statement by Hassan Mijinyawa, the Chief Press Secretary to the state Governor, Darius Ishaku, on Monday, listed the public holidays as Monday, June 29, Tuesday, June 30, and Wednesday, July 1.

He stated that the holiday will enable the electorates participate in the election.

“The public holiday is to enable civil servants to travel to their respective wards and vote during the local government election slated for Tuesday, June 30, 2020, he said.

“The governor also urged people of the state to be orderly, law-abiding and conduct themselves peacefully while discharging their civic responsibilities.”

Oil prices fall on spike in coronavirus cases, Bonny Light down by 0.81%