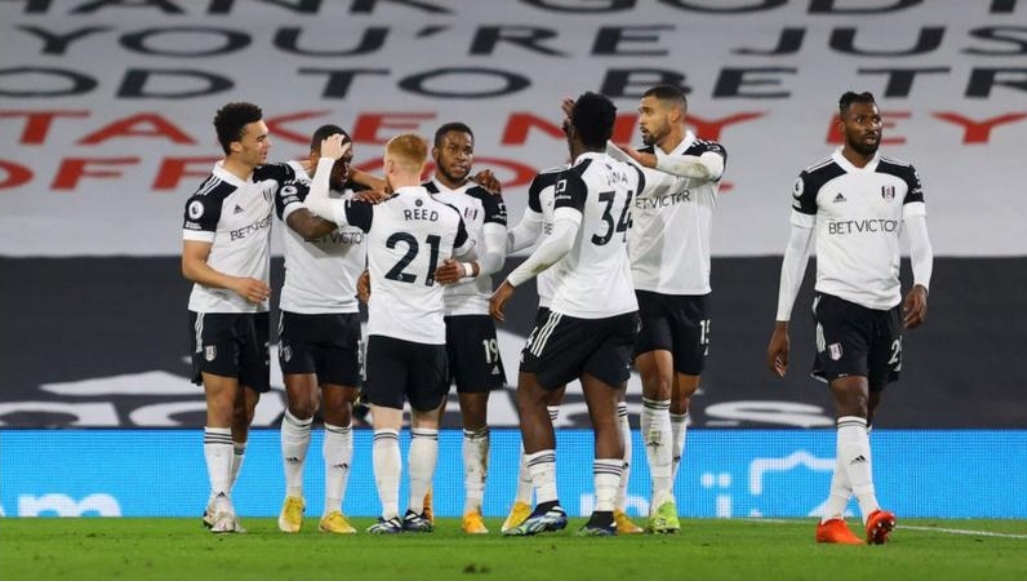 Super Eagles duo of Ola and Josh Maja were in action for Fulham in their 1-0 win over Sheffield United in the Premier League.

The only goal of the game was scored by Ademola Lookman, who netted in the 61st minute of the game to secure all three points for the hosts.