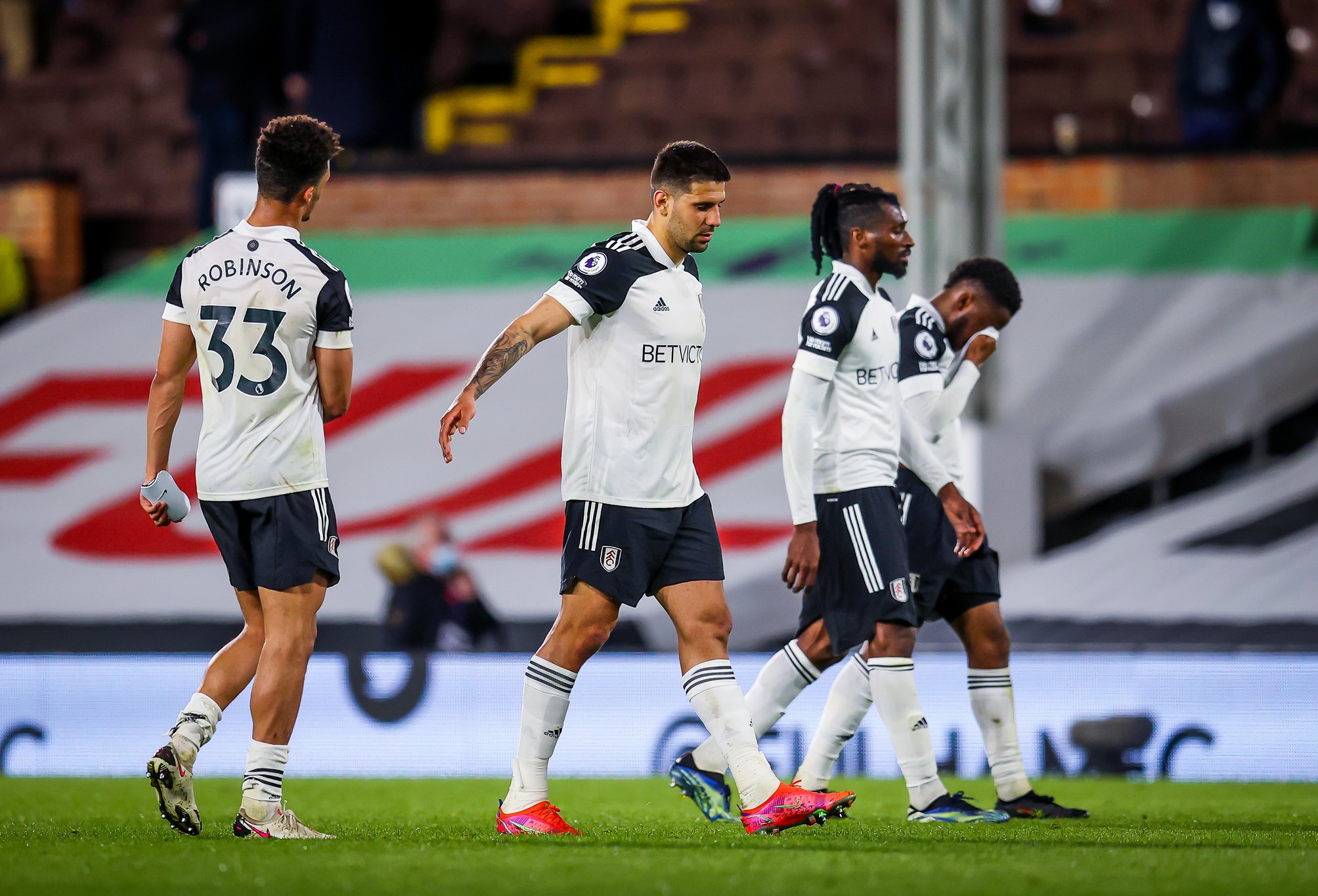 Super Eagles duo of Ola Aina and Josh Maja could not help Fulham avoid a drop from topflight football as their relegation was confirmed Monday.

Both players joined the team this season, with Aina completing a loan move from Italian side Torino and Maja also on loan from French club, Bordeaux.

Fulham were relegated from the Premier League after a 2-0 home defeat by Burnley, who consequently secured their top-flight status for another season.

Aina was an unused substitute in the defeat to Burnley while Maja came on in the 54th minute.

The damage was done before the break as Burnley struck twice through Ashley Westwood and Chris Wood in the final 10 minutes of the first half.

Defeat leaves Scott Parker’s side 10 points from safety with three games remaining. But Burnley will be playing Premier League football for the sixth successive season.