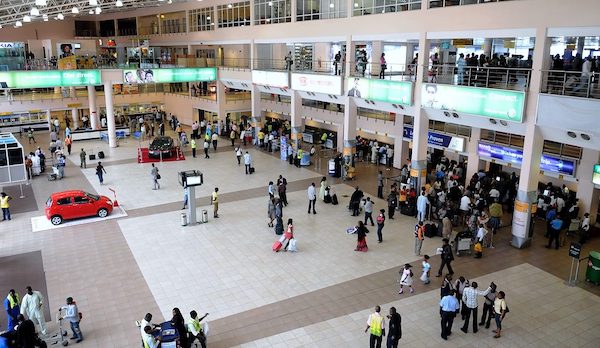 The Federal Airport Authority of Nigeria (FAAN) has said that passengers willing to travel on resumption of flight operations in the country must be present at the airport three hours before take-off.

It stated that the new protocol was necessary in order to allow enough time for passengers to undergo the necessary COVID-19 checks before boarding flights.

“#COVID-19 Flight Resumption Protocol for Passengers: You are advised to arrive at the airport three hours before your flight due to the new COVID-19 safety checks,” FAAN said on Monday in a tweet on its Twitter handle @FAAN_Official.

In an earlier declaration, FAAN said that persons without face masks would be denied entry into airport terminal buildings and also urged passengers to maintain a two-metre distance from one another.

FAAN Corporate Affairs Manager, Henrietta Yakubu, also mentioned that escorts of VIPs will no longer be permitted to accompany their bosses into terminals, adding that such persons would be subjected to all health checks.