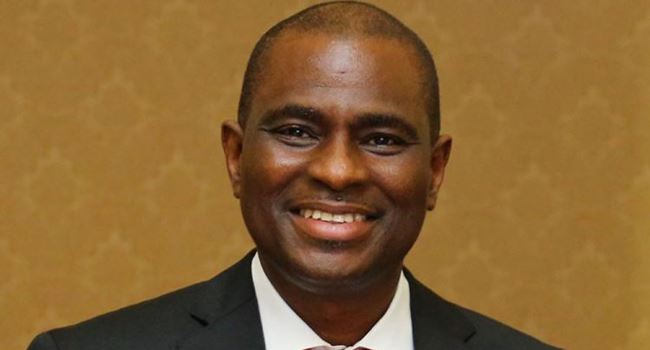 Mandava had informed the board of Airtel Africa of his plan to retire September 30, 2021, so Ogundanya will take over from October 1, 2021, bringing his business management experience in banking, consumer goods and telecoms.

Ogundanya was also the Managing Director of Nigerian Bottling Company and group head of retail banking operations at Ecobank. He had joined Airtel to head the Nigerian subsidiary this year.

Speaking on his appointment, Ogunsanya said, “On a personal note, as an African, I feel honoured to have the opportunity to lead a Group that continues to make a difference to millions of people, bridge the digital divide and expand financial inclusion.

“This is an exciting opportunity to position Airtel Africa for further success in a dynamic continent full of potential. I look forward to building on the achievements of the last five years during Raghu’s leadership”. He said in a statement released on Thursday.

“I am very proud of what we have achieved over the past 5 years in Africa, and I look forward to seeing the Company make even greater progress over the coming years”.