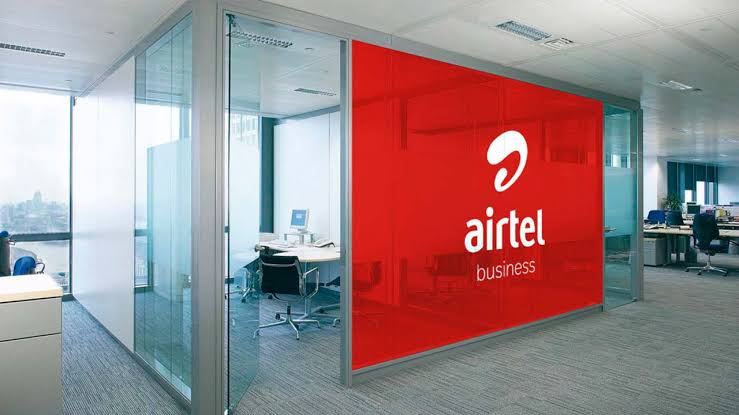 The $300 million capital expected to be raised by Airtel Mobile Commerce BV (AMC BV), will be taken over by its parent company, Airtel Africa, amid rising debts.

Ripples Nigeria had reported that Airtel’s mobile money business had began putting its minority shares up for sale, in a bid to avoid depending on debt for capital.

During the fundraising round that lasted for about a year, The Rise Fund (TRF) and Mastercard offered $200 million and $100 million in return for a stake and directorial seat on the Airtel mobile money board.

In a recent statement by Airtel Africa, both The Rise Fund and Mastercard have only invested $150 million and $75 million respectively in a secondary purchase of shares in AMC BV.

A further $50 million from TRF and $25 million from Mastercard will be invested in a second close (fundraising) upon further transfers of mobile money operations into AMC BV.

It was gathered that the accumulation of these investments will be pumped into Airtel Africa to reduce its debt burden which rose from $3.43 billion [quarter ended June 2020] to $3.53 billion, as at the end of June 2021.

Checks by Ripples Nigeria shows that during year-on-year, Airtel Africa’s local currency debt increased, while foreign debt dropped, but the hike in local debt caused interest rate to hit 5 percent, against the 4.7 percent of Q2 2020.

In a statement released to investing public in Nigeria – its largest market – on Tuesday, Airtel Africa said, “the proceeds from these transactions will be used to reduce Group debt and invest in network and sales infrastructure in the respective operating countries.”

The company is also planning to use earnings from the sale of its towers in Tanzania to settle rising debt.