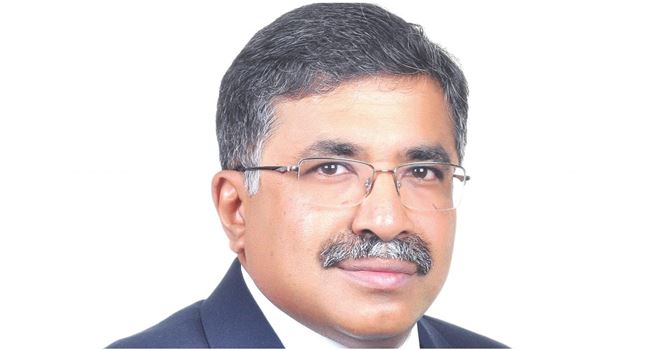 The deal comes two weeks after the company first secured capital from The Rise Fund. The $100 million invested into the mobile money business will see Mastercard take up a minority stake in the Bharti Airtel-owned telecommunications firm.

Also, Airtel mobile money and Mastercard both signed commercial agreements which comes with a new commercial framework to promote their products in their respective markets, a company statement released on Thursday, April 1, 2021, disclosed.

“Alongside the investment, the group and Mastercard have extended commercial agreements and signed a new commercial framework which will deepen their partnerships across numerous geographies and areas including card issuance, payment gateway, payment processing, merchant acceptance and remittance solutions, amongst others.”

According to the chief executive officer of Airtel Africa, Raghunath Mandava, the deal is part of the company’s strategy to sell and increase its external minority stake within the firm.

“With today’s announcement we are pleased to welcome Mastercard as an investor in our mobile money business, joining The Rise Fund which we announced two weeks ago.

“This is a continuation of our strategy to increase the minority shareholding in our mobile money business with the further intention to list this business within four years.”

Ripples Nigeria had previously reported two weeks ago, that Airtel mobile money business had received $200 million from The Rise Fund.

The series of fundraising is expected to increase the market valuation of Airtel Mobile Commerce, pushing it into a $2.65 billion company.

Airtel also announced that it will conduct an initial public offering within the next four years. But the location of the public listing of shares wasn’t made know.