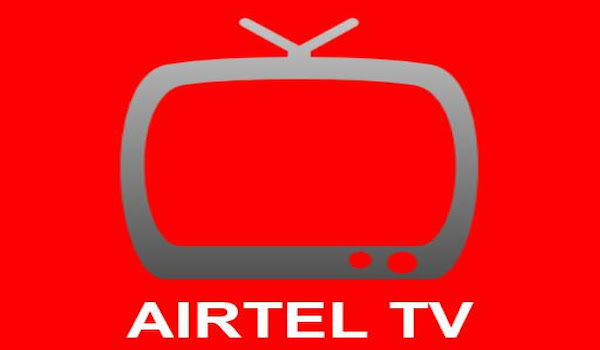 Telecommunications services provider, Airtel Nigeria, has reportedly “made a debut in the Television (TV) Service” with its new offering that will afford subscribers real time TV viewing experience.

According to plans, the product is expected to be a digital destination where users can follow live TV sessions, watch music videos, join the news and lots more.

While this is a new development for the telecommunications services provider, it is coming 8 years late, as MTN Nigeria launched a similar offering (MTN Mobile TV) sometime in 2012.

In fact, the MTN Mobile TV product was an upgrade of an old MTN TV offering it launched in 2007, where a specialised phone from the company could only access the TV feature.

MTN’s 2012 offering granted access to users with internet-enabled mobile phones. This appears to be what Airtel is replicating in 2020.

Like the MTN product, Airtel will be streaming contents from established networks such as Inspiration TV, Al Jazeera English, Bloomberg, Trace, Gametoon, Fashion Box, Bollywood, Nautical, God TV among others.

Although, it is still too early to tell what the future holds for the new offering, analysts are nonetheless likely going to criticise the offering, labelling it as nothing innovative; a mere imitation. Some may even question the business sense in such an idea in an era of numerous independent video-on-demand platforms.

It remains to be seen how Airtel stakeholders will receive the development. If the response is negative, the board and management of the company may be in for some hard time with investors.