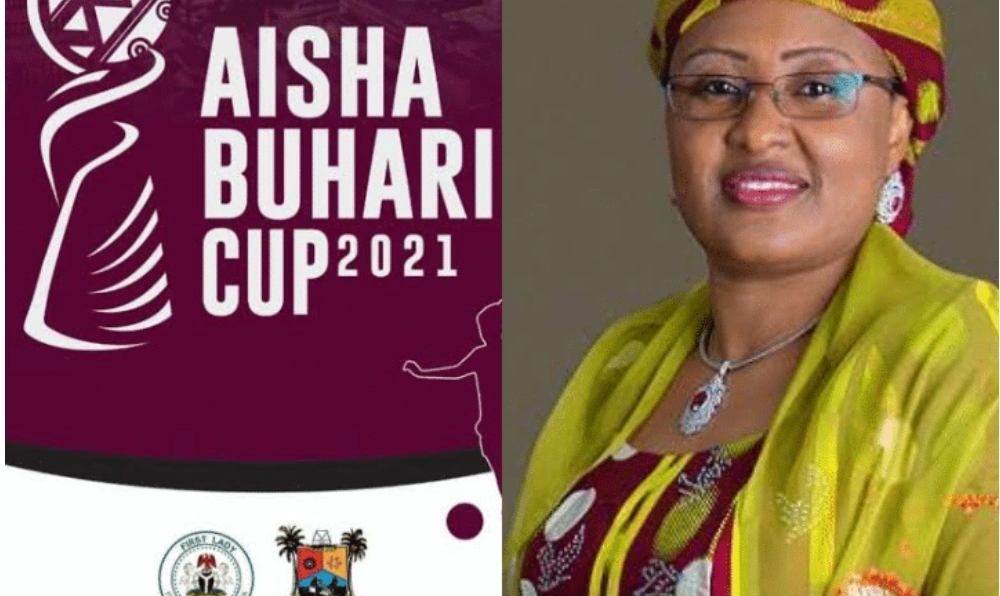 The tourney billed to kick off on Wednesday 15 September is scheduled to run until 21 September at the Mobolaji Johnson Stadium in Lagos.

Six African women’s senior national teams will participate at the tournament, with FIFA President Gianni Infantino among other bigwigs expected to grace the opening ceremony.

Hosts Super Falcons will be opening the games against Mali on Wednesday, and will play their second game against South Africa on 21 September.

Recall that the six-nation invitational is being organized in honour of the name and Office of the First Lady of the Federal Republic, Dr (Mrs) Aisha Muhammadu Buhari.