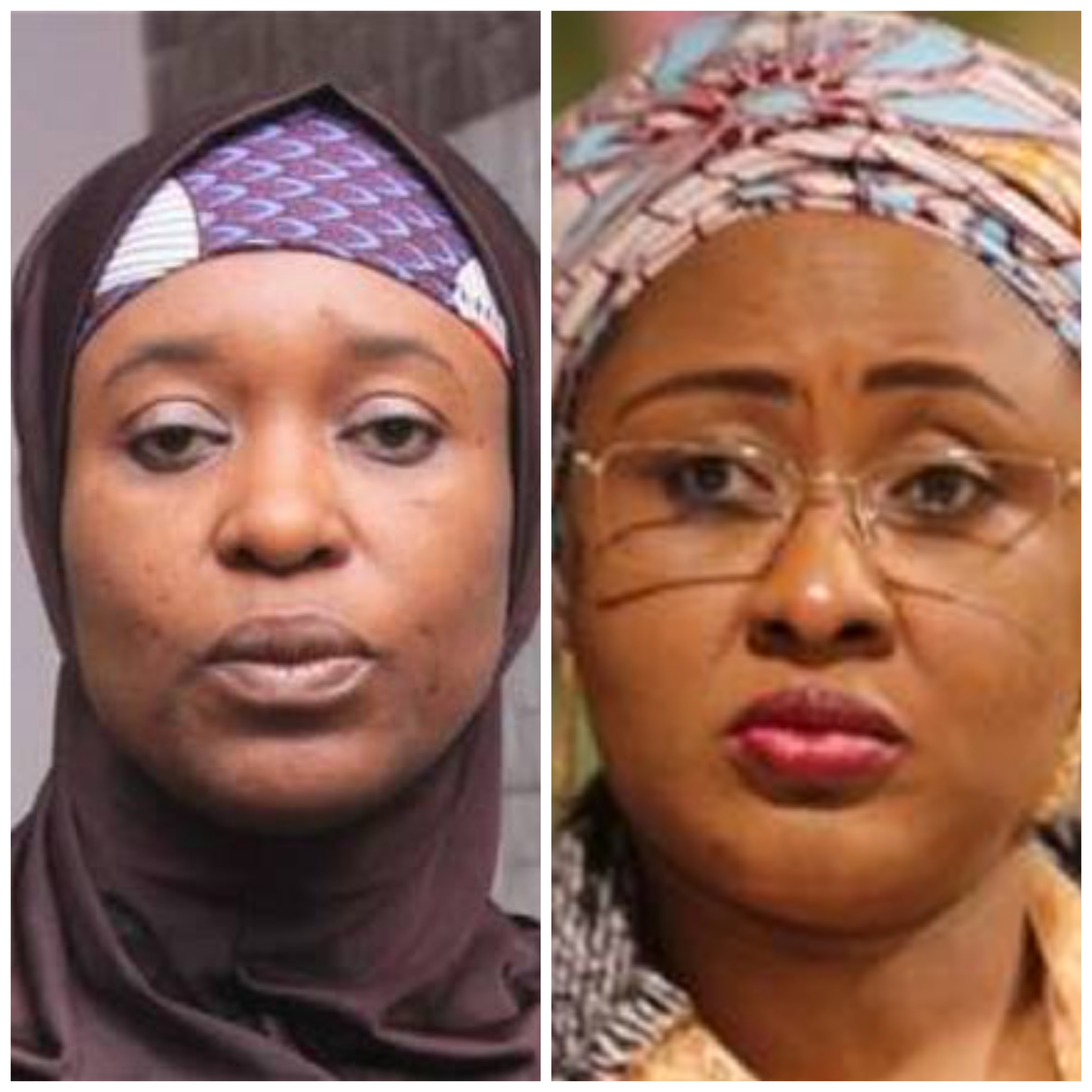 It was gathered that he had tweeted to vent his anger over the protracted strike embarked upon by the Academic Staff Union of Universities (ASUU) fueled by the failure of the Federal Government to honour its agreement with the union.

A family source said the 23-year-old Muhammed was picked up by officers on November 8 on the campus ground of Federal University Dutse, Jigawa and was beaten up following his arrest at about 12:00 noon.

Yesufu, who commented on the development, described Muhammed’s arrest as unconstitutional and outrageous.

The #BringBackOurGirls co-convener blamed the chronic poverty in the country on the abysmal leadership failure, insisting the Buhari-led administration had plunged Nigeria into more woes.

“If she is this powerful, why wouldn’t she use her power to rescue Nigerians in captivity? A number of girls taken away from Federal Government College Yawuri over a year now. You throw people into poverty. Nigerians aren’t secure. Yet you use your little nonsensical power to arrest somebody.

“You should have told your husband not to be contesting. You voted for the absymal failure that’s Nigerian President and yet you’re saying people shouldn’t talk. You oppress people because you have the power. But I don’t blame, I blame Nigerians.”

OSUN: Oyetola hopeful of return as Adeleke set to take over today