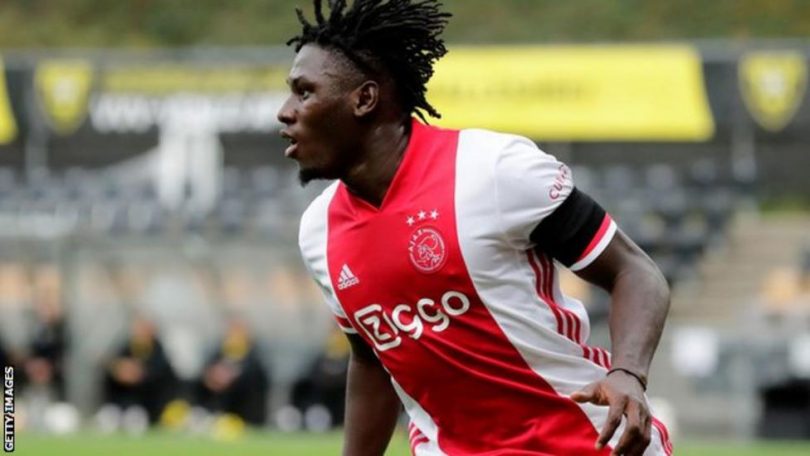 History was made in the Dutch Eredivisie as Ajax hammered VVV-Venlo 13-0 on Saturday to seal the biggest win in the history of the competition.

VVV-Venlo, who had Defender Christian Kum sent off in the second half with the team already trailing 4-0, conceived nine more goals to fall so woefully.

Ajax had lost 1-0 to Liverpool in the Champions League on Wednesday.

In terms of biggest winning margins, Ajax’s victory on Saturday was not only the largest in Eredivisie history, but joint-second in the club’s history in all competitions.

Ajax’s biggest win was back in 1984 when they hammered Differdange 14-0 in the Europa League (previously the Uefa Cup).

It was the first time in a decade that any team were able to score at least 10 goals in a single Eredivisie game since PSV recorded a 10-0 win over Feyenoord.