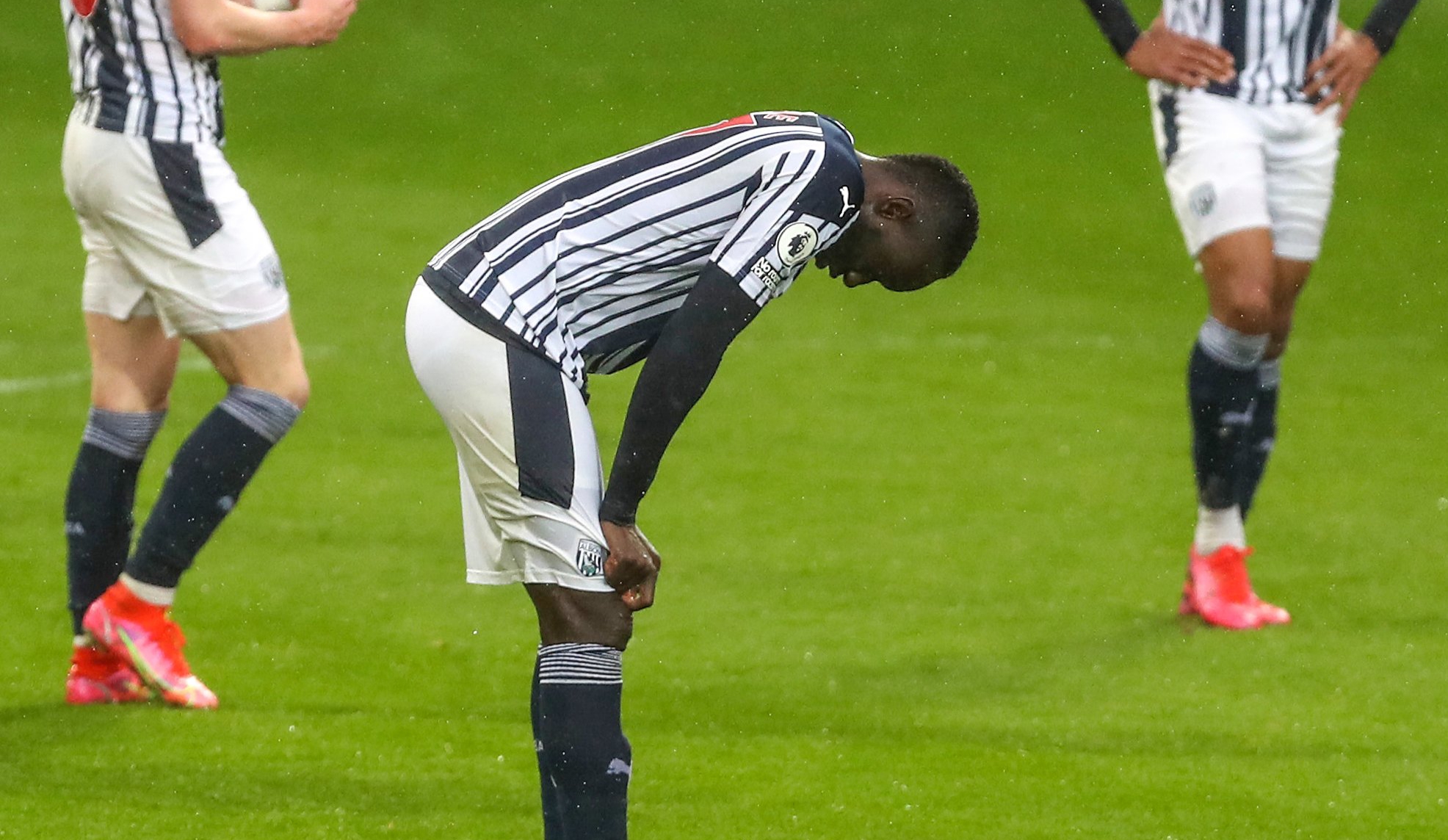 Super Eagles defender, Semi Ajayi and his West Brom teammates have been relegated from the English Premier League.

The club dropped to the second-tier Championship after losing 3-1 to Arsenal at the Emirates Stadium on Sunday.

West Brom join Sheffield United in leaving the English topflight, with one more club to drop from the league.

The Sam Allardyce side were already virtually down but their return to the Championship was confirmed after the defeat.

They sit 10 points from safety with three games remaining, and have now fallen to a joint-record fifth Premier League relegation.

Meanwhile, victory for the Gunners means they still have a mathematical chance of playing European football next season.