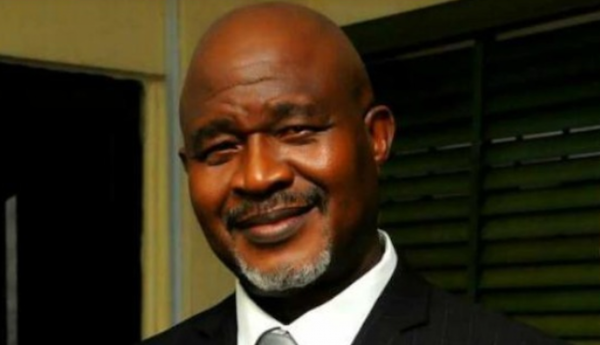 The former Secretary to the Ondo State Government, Sunday Abegunde, said on Monday Governor Rotimi Akeredolu did not win the 2016 governorship election in the state.

Abegunde, who disclosed this during an interview with CREST FM, Akure, shortly after he resigned from the position, added that some people made it possible for Akeredolu to become governor despite not winning the election.

The SSG said he resigned from the government because of ill-treatment by the governor.

Abegunde also claimed he was one of the All Progressives Congress (APC) chieftains who worked vigorously for Akeredolu in 2016.

He said: “I suffered in his (Akeredolu) administration because he didn’t release any fund for my office grants. He has been telling lies that he was giving me N5m every month even when he knew he didn’t give me such money.

“Where on earth did the governor give me such funds? Recently, I reported him to Governor Fayemi of Ekiti State and he promised to invite both of us to Abuja for settlement. I remember that I told Fayemi that I was going to spit on the face of Akeredolu if he repeated the lie that he was giving me N5m monthly if we meet face to face, and I would then return to Akure to resign and as well inform the public of his looting sprees.

“Akeredolu didn’t win the election in 2016 but we made it possible for him to become governor. We were the pillars behind him and we will not support him again. He will lose this time around.”