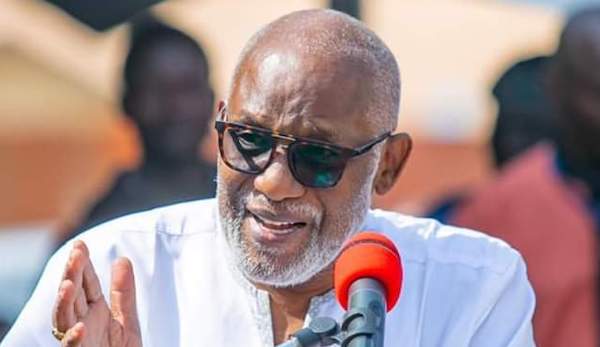 Akeredolu, who announced the dissolution of the cabinet at the valedictory executive council meeting held in Akure, commended the council members for their support and service to the people of the state in the last four years.

The governor will be sworn in for another term of four years on February 23.

Akeredolu said the council has approved the adoption of an indigenous anthem which projects the tradition and culture of the Yoruba tribe.

He added that the anthem would henceforth be sung immediately after the National Anthem at official and public functions in the state.

Related Topics:#featuredRotimi Akeredolu
Up Next

Nigeria’s exit from recession a product of sound policies – APC