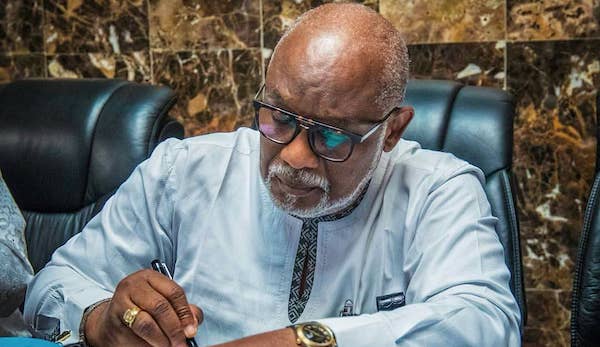 The state’s Commissioner for Information and Orientation, Donald Ojogo, disclosed this in a statement on Monday night in Akure.

He said: “ln line with the resolution of the Southern Governors’ Forum at its last meeting in Lagos, the Ondo State Governor, Arakunrin Oluwarotimi Akeredolu (SAN), will tomorrow, August 31, 2021, sign the Anti-open Grazing Bill into Law.

The state’s House of Assembly passed the bill a few weeks ago.

The Southern governors had in July announced a September 1 deadline for promulgation of open grazing law in states in the region.

Related Topics:#featuredakeredolugrazing bill
Up Next