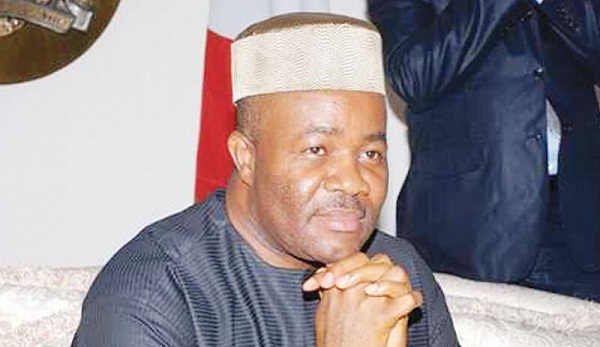 This was announced in a statement issued by the Chief Press Secretary (CPS) to the Minister, Mr Anietie Ekong in Abuja on Friday night.

The statement also ordered the management of the Commission to provide a detailed report on any employment exercise being undertaken within three days.

It also maintained that the Minister’s decision was to ensure things were done accordingly, adding that such action by the Commission ought to be evaluated by the Ministry in consultation with the committees of the National Assembly on the NDDC.

“The Minister of Niger Delta Affairs, Senator Godswill Akpabio has directed that the Niger Delta Development Commission (NDDC), suspends forthwith any employment exercise into the Commission.

“The Minister also directed the suspension of handing over of appointment letters, documentation and all other processes connected to employment into the Commission.

“Senator Akpabio gave this directive in a letter issued by the Permanent Secretary, Ministry of Niger Delta Affairs, Mrs Didi Walson-Jack to the Acting Managing Director of the NDDC, Dr Akwagaga Enyia.

“According to the Ministerial directive, the Commission’s pay roll should not accommodate any new employees and should revert to the status quo as at August 31, 2019, while he should be furnished within three days with a detailed report of any employment exercise being undertaken by the Commission.

“The letter said the suspension exercise is to subsist until a due process evaluation of the purported exercise is carried out by the Ministry in consultation with the two NDDC Committees of the National Assembly and sought prompt action of the Acting Managing Director on the matter”, the statement stated.

Lawan canvasses for local contents in engineering projects in Nigeria

Gov Ortom speaks on his successor