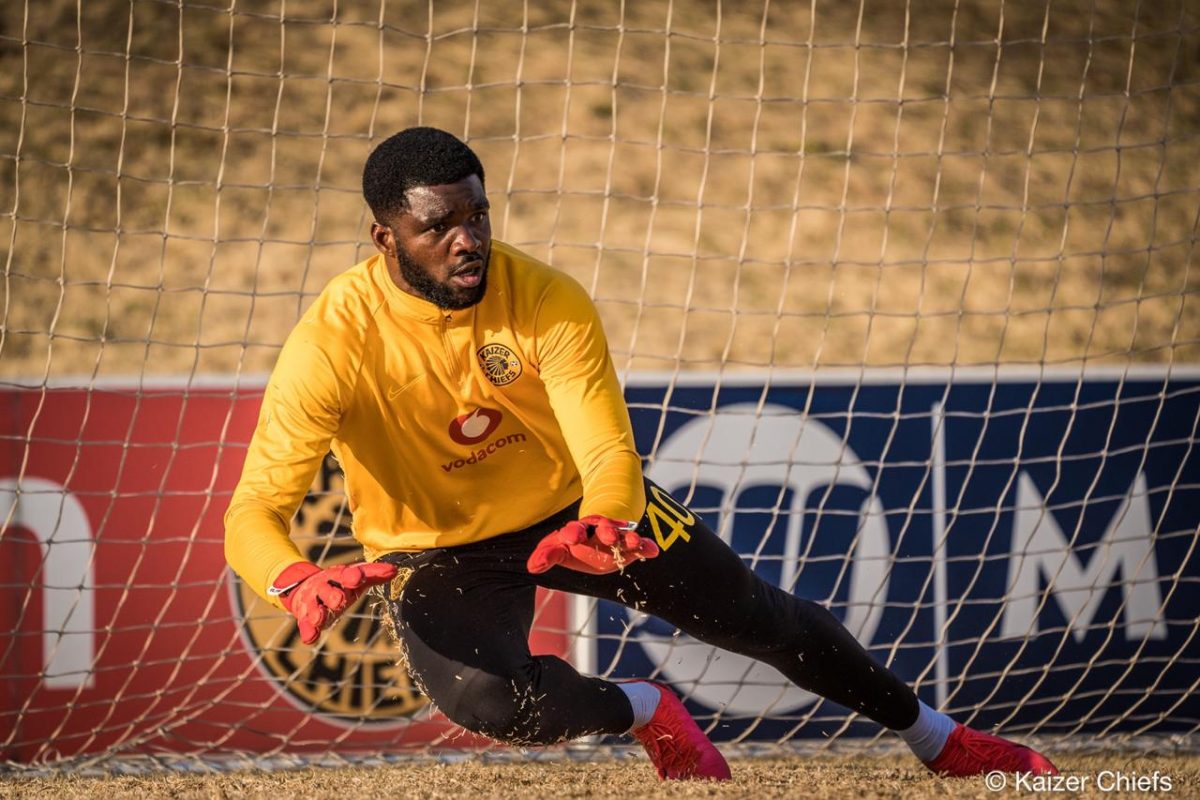 It is the end of the season for Super Eagles goalkeeper, Daniel Akpeyi, after he suffered a concussion last Sunday, his club has said.

The 34-year-old was replaced by Bruce Bvuma late in the first half after he was stretchered off following collision with Bidvest Wits’ Mxolisi Macuphu while attempting to punch the ball.

Akpeyi will not feature in Kaizer Chiefs remaining two matches as he has been ruled out for the next two weeks.

“Daniel Akpeyi suffered a concussion on Sunday against Wits. He is ruled out for the next two matches,” reads a tweet on Kaizer Chiefs’ official Twitter handle on Monday.

Read Also: If I could succeed in Europe, Akpeyi can succeed there too —Enyeama

“The medical team will continue monitoring his recovery process.”

Akpeyi will miss Wednesday’s home clash against Chippa United and last match of the season against Baroka.

He has made 25 league appearances for Kaizer Chiefs this season.