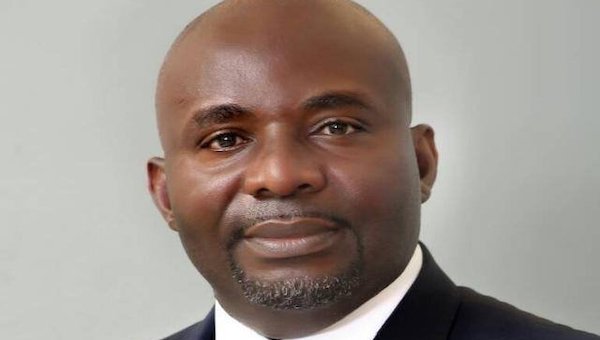 The suspended chairman of Abak Local Government Area of Akwa Ibom, Imoh Williams, has been reinstated by the State House of Assembly, effective September 17.

Speaker of the Assembly, Aniekan Bassey, announced the reinstatement at plenary on Tuesday after the committee on Local Government and Chieftaincy Affairs headed by Mark Eset, discovered that no case of abuse of office was established against him.

Recall that the house had on July 25, suspended the Abak Council Chairman and mandated the Vice-Chairman, Benita Ukpe to take over the affairs of the council, pending the investigation and report of the committee.

The committee recommended that the personal assistant, Uduakobong Ekpo, who allegedly assaulted the artisan, Godwin Abraham, tender an apology to him and advised the chairman to guard against overzealousness amongst his aides.

The committee report read in part, “The chairman, Imoh Williams should train his aides against overzealousness and brazen act of impunity and that the suspended Abak LG chairman should be reinstated with effect from Tuesday, Sept. 17, as no case of abuse of office was established against him.”