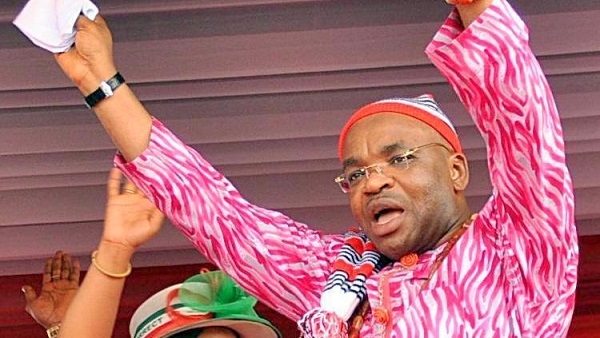 The incumbent governor of Akwa Ibom State and candidate of the Peoples Democratic Party, PDP, in the state, Udom Emmanuel, has been declared winner of the governorship election in the state.

According to the Independent National Electoral Commission, INEC, Emmanuel won the governorship election in 30 out of the 31 local government areas.

His closest rival and candidate of the All Progressives Congress, Mr Nsima Ekere, won only in Essien Udim LGA, which is the base of the former minority leader, Senator Godswill Akpabio.