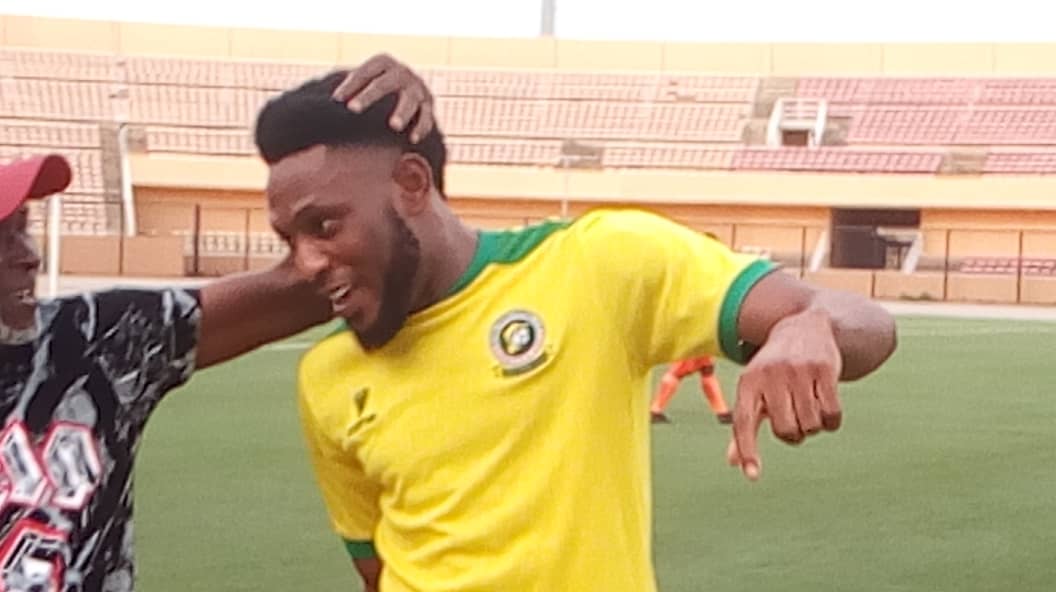 Akwa United are on the verge of clinching the 2020-21 Nigeria Professional Football League (NPFL) title as they top the table with three games left.

The Akwa-Ibom club moved a step closer to a first league title following a 3-0 win against Jigawa Golden Stars in Uyo on Sunday.

Ubong Friday, Charles Atshimene and Wisdom Fernando were the goalscorers for the Promise Keepers, who are on 67 points from 35 matches.

Nasarawa United, who are six points adrift the leaders, maintained second position with a 4-0 win against FC Ifeanyiubah in Lafia.

Silas Nwankwo bagged a brace for the Soild Miners in the game. The 18-year-old has now scored 18 goals for the Solid Miners this season.

Aliyu Abdullahi and Chigozie Obasi scored the other goals for Bala Nikyu’s side.

Rabiu Ali scored the decisive goal from the spot in 54th minute as third-placed Kano Pillars continued their title push with a 1-0 win against Abia Warriors at the Ahmadu Bello Stadium, Kaduna.

In Aba, Enyimba defeated MFM 2-1 in a thrilling contest, with Tosin Omoyele and Anthony Omaka scoring for Enyimba while Oladayo Alabi scored an equaliser for the visitors.

Elsewhere, Rnagers were held to a 1-1 draw at basement club Adamawa United.