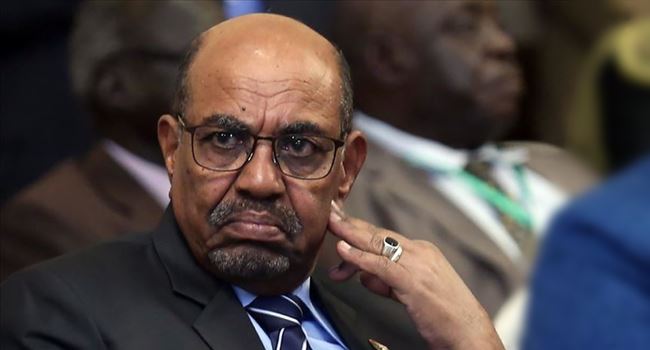 Disgraced former leader of Sudan, Omar al-Bashir, will be paraded in court today (Monday) over corruption allegations leveled against him which inevitably brought down his 30-year rule.

Reports say prosecutors have also opened other criminal probes against al-Bashir, including on charges of money laundering, financing “terrorism” and “ordering the killing of protesters” – the latter is an offence that carries the death penalty in Sudan.

In a related development, Amnesty International’s Director for East Africa Joan Nyanyuki while commenting on the trial of al-Bashir said in a statement: “While this trial is a positive step towards accountability for some of his alleged crimes, he remains wanted for heinous crimes committed against the Sudanese people.”

The trial of al-Bashir comes against the backdrop of the country’s struggle to form a sovereign council, the first step after the landmark adoption of a transitional constitution.

‘Make a switch before you die,’ Osinbajo pokes PDP members