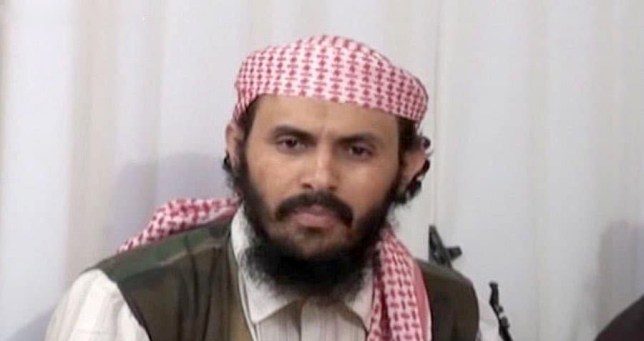 The leader of al-Qaeda in the Arabian Peninsula (AQAP), Qassim al-Rimi, who claimed responsibility for last year’s deadly, shooting at US Naval Air Station Pensacola in Florida, has been killed in a counterterrorism operation in Yemen.

His death was confirmed by US President Donald Trump who said late on Thursday that the US and its allies are safer as a result of the death of Qassim al-Rimi, who was the leader of AQAP which has long been considered al-Qaeda’s most dangerous affiliate for its attempts to carry out attacks on the US mainland.

“We will continue to protect the American people by tracking down and eliminating terrorists who seek to do us harm,” Trump said on Thursday.

“The CIA and American intelligence officials have been very careful after previous strikes proved that their targets actually survived them,” he said.

“Al-Rimi is a significant target for the US authorities. He is one of the few leaders that predate the attacks of September 11,” Gallacher said.

READ ALSO: US ‘conducts operation against IS chief’ al-Baghdadi

“He trained at camps in Afghanistan before going back home to Yemen where he was in prison for five years for plotting the US ambassador there. He broke out of jail in 2006 and is thought to be behind the attack on the US embassy.”

The confirmation of the death of Qassim al-Rimi comes months after Trump also confirmed the killing of the fugitive leader of the Islamic State (ISIS) group, Abu Bakr al-Baghdadi who died during a military operation in northwest Syria.

The BBC reports that Baghdadi came to prominence in 2014 when he announced the creation of a “caliphate” in areas of Iraq and Syria.

The ISIS carried out a number of atrocities that resulted in thousands of deaths.