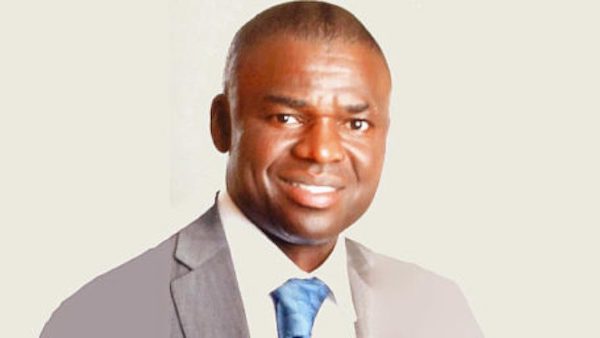 The Deputy Governor of Edo State, Philip Shaibu has replied his political godfather, the National Chairman of the All Progressives Congress (APC), Comrade Adams Oshiomhole over claims by the APC chair that Shaibu betrayed him, saying he couldn’t have betrayed him but only following his footsteps.

Oshiomhole had accused Shuaibu of betrayal, insisting that he was the mastermind of attacks in Iyahmo, his hometown, during the recent convocation in Edo University.

However, speaking through his Chief Press Secretary, Musa Ebomhiana, the deputy governor said Oshiomhole was one person he held in high regard.

Ebomhiana said: “So, he could not have betrayed him in any way. Rather, in all sense of responsibility, I will say that the Deputy Governor is following the path set by his political godfather.

“As an obedient son and a good student of Oshiomhole school of politics, the deputy governor will not deviate from these. In view of this, I don’t want to believe that our leader and National Chairman of our great party, Comrade Adams Oshiomhole has said that his political son and deputy governor of Edo State betrayed him for whatever reason. Our chairman may have been misquoted.”