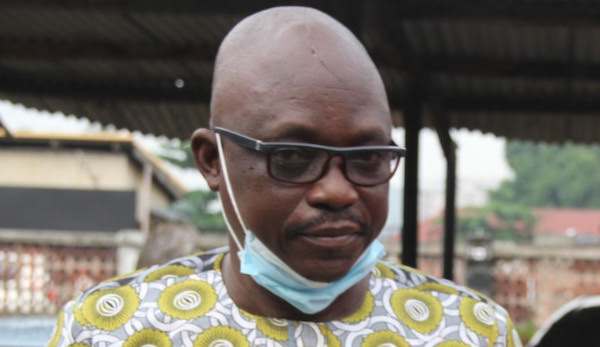 The Economic and Financial Crimes Commission (EFCC) had on Thursday arraigned Oshinowo on an eight-count charge of fraud totalling N127million.

Justice Oluwatoyin Taiwo, while ruling in the bail application, also ordered the defendant to produce two sureties in like sum.

She said: “One of the sureties must be a close relation either a brother, uncle or wife residing within the jurisdiction of this honorable court.

“The other surety must be a senior civil servant of grade level 16. The sureties must provide tax clearance, letter of introduction and proper identification to the court.

“This case is adjourned till September 23, for trial.”

Earlier, the defence counsel, Mr. Lawal Pedro (SAN), via a Motion on Notice had asked the court to grant the defendant bail on liberal terms.

Pedro said Oshinowo was a senior ranking civil servant who never jumped the administrative bail granted to him by the commission.

He assured the court that Oshinowo would diligently attend his trial.

The EFCC counsel, Mr. A.O Mohammed had in a counter-affidavit opposed the bail application.

According to the EFCC, the defendant is likely to jump bail because of the gravity of the alleged offence and will also interfere with the trial.