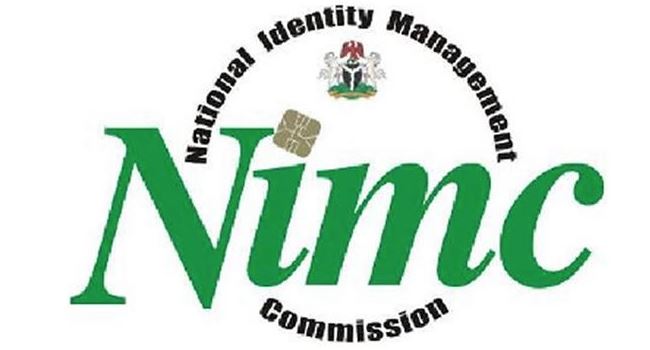 The arrest of a Principal Manager with the National Identity Management Commission, (NIMC) identified as Ms Jamila Muhammed, has been ordered by a Federal High Court in Abuja.

The court sitting in Abuja on Monday issued a bench warrant for the arrest of Ms Jamila Muhammed who has failed to appear in court over allegations of corruption leveled against her by the Independent Corrupt Practices and other related offences commission (ICPC).

During court proceedings, Justice Adeniyi ruled that Ms Muhammed should be arrested immediately and kept in the ICPC custody, while adjourning the matter till March 5, 2020.

In a statement by Rasheedat Okoduwa, spokesperson for the ICPC said that the NIMC manager and a former Director General of the Security and Exchange Commission, Mounir Gwarzo, were being prosecuted by the commission over their involvement in the N12.8m contract scam.

Okoduwa said; “Gwarzo is facing six counts bordering on abuse of office for awarding several contracts to Outbound Investment Limited, a private company where he doubled as a director even while he was DG of SEC.

“On her own part, Ms Muhammed, as director of Outlook Communication Limited, is facing eight counts of gratification and abuse of office for running a private company while in the employment of the Federal Government, as her company was awarded contracts to the tune of N4, 372,080 by SEC,” she added.

According to Okoduwa their actions were contrary to sections 12 and 19 of the Corrupt Practices and Other Related Offences Act, 2000, and punishable under the same sections.