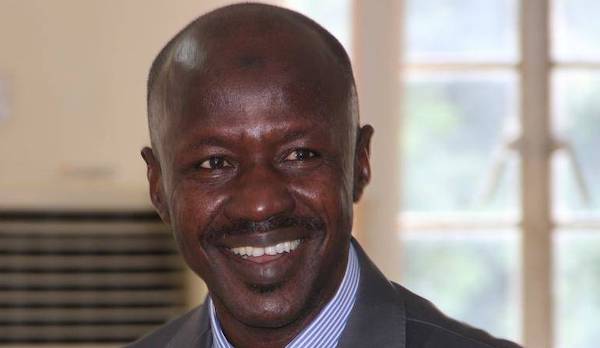 The suspended Acting Chairman of the Economic and Financial Crimes Commission (EFCC), Ibrahim Magu, has asked the presidential panel probing him for alleged financial malfeasance and gross misconduct to summon the Attorney-General of the Federation and Minister of Justice, Abubakar Malami, to tender relevant documents on the matter.

The AGF had in a letter to President Muhammadu Buhari accused the anti-graft czar of re-looting assets recovered from suspected treasury looters.

The allegation prompted the president to set up the probe panel headed by the former President of the Court of Appeal, Justice Ayo Salami.

However, the suspended EFCC chairman had sent two letters to the panel in a bid to clear himself on the allegations.

The two letters were signed by his lawyer, Wahab Shittu.

READ ALSO: Malami reacts to report he ‘connived’ with lawyer to testify against Magu

In the first letter dated September 4, 2020, and addressed to Justice Salami, Magu asked the probe panel, in the principle of fair hearing, to summon Malami to testify and tender relevant documents on the allegations leveled against him.

In the second letter, he sought the recall of several witnesses who appeared and testified before the panel at the time he was not allowed to participate in the proceedings and cross-examine such witnesses.

The letter read: “We believe that consistent with the fundamental principles of fair hearing as guaranteed under Section 36 of the constitution of the Federal Republic of Nigeria 1999.