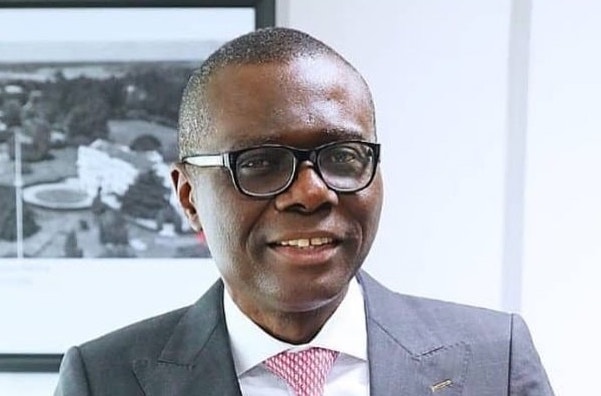 Lagos State Governor, Babajide Sanwo-Olu has branded the state chapter of the Peoples Democratic Party, PDP, as suffering from what he called ‘signs of long-term depression’.

The governor was reacting to allegations by the party that he has acquired a N187 million official vehicle.

The governor’s reaction was made know by his Deputy Chief Press Secretary, Gboyega Akosile, in a statement on Sunday, adding that the vehicle used by Sanwo-Olu, which he said was “certainly not N187m,” was purchased over a year ago.

Akosile said: “As a major political party, one will expect the PDP to be more circumspect in its criticism of the state governor, especially along the lines of progress and development for the state and not reducing itself to purveyor of fake news.

“For the avoidance of doubt, His Excellency, the Governor of Lagos State, Mr Babajide Sanwo-Olu, did not buy a N187m SUV as his official vehicle. In fact, the governor has not procured any vehicle for official use.

“The vehicle the governor uses, if that’s what the PDP is referring to, was purchased almost a year ago and it certainly is not N187m. The PDP needs to check well before coming out with fallacious claims next time.”

On PDP’s demand for the governor to make public his asset declaration, Akosile said the demand shows that the party and its members are delusional.

“While it’s not legally mandatory for Governor Sanwo-Olu to make his assets declaration public, he is certainly not perturbed about the request. The PDP should know by now that it’s a choice.

“However, Governor Sanwo-Olu will not be dragged into matters that have no direct positive impact on the lives of the people of Lagos State.

“Therefore the PDP should keep its unsolicited advice and concentrate on putting its already collapsed house in order if it hopes to be relevant in the political firmament of Lagos State now or in the future”, he said.

Okorocha mocks Ihedioha, says he behaves as if he is on oversight duty