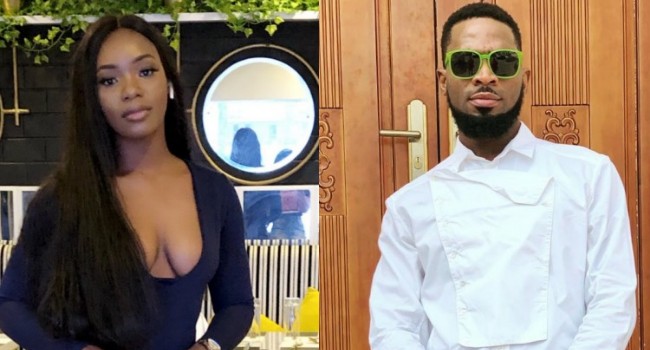 Embattled afro-pop singer, Dapo Oyebanjo aka D’banj has filed a N1.5 billion suit against Ms Seyitan Babatayo, the lady who accused him of raping her in the year 2018.

The suit which was filed on Friday through his counsel, Mike Ozekhome Chambers, asked Ms Babatayo to pay the said sum in damages “over the untold embarrassment, derision, public ridicule, odium, obloguy, marital disharmony, mental agony and psychological trauma which the defendants’ tweets and publication have caused the claimant.”

The suit filed by his lawyers demanded N500 million as “aggravated, puniitive, and exemplary damages over the rape allegations by Ms Babatayo.”

READ ALSO: Ms Babatayo narrates ordeal in the hands of D’banj, police since speaking out against alleged r*pe

Furthermore, the suit also demanded that Seyitan writes D’banj “a letter of unreserved apology for the offensive tweets and posts”.

This came after an initial suit filed by D’banj weeks ago demanding the sum of N100 million Naira from Seyitan Babatayo for “defamation of character” after she accused him of rape and demanded an apology through her lawyers.

It also came after Seyitan released a statement detailing the timeline of her case with D’banj.

I earned more as a lecturer than a minister —Pantami