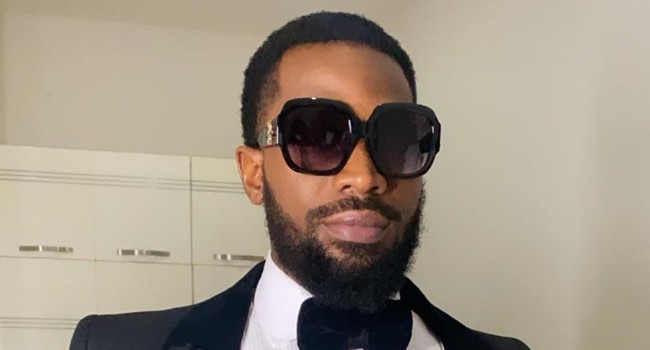 Nigerian singer and songwriter, Dapo Oyebanjo aka D’banj has been cleared of the rape allegations leveled against him by a twitter user by the name of Miss Seyitan Babatayo.

This was contained in a report signed by Umar Sanda, the Deputy Commissioner of Police (DCP) on behalf of Deputy Inspector-General of Police, Force Criminal Investigations Department, Force Headquarters.

The report obtained by the News Agency of Nigeria (NAN), on Saturday, revealed that the police investigation unit did not find any substantial evidence to prove that D’banj committed the act, and that Ms Seyitan had withdrawn the petition filed against the singer.

“This is a case of indecent assault on female, rape, intimidation and threat to life reported by Seyitan Babatayo through a petition letter dated June 5, 2020, by the Law firm of Ojoge, Omileye and Partners against Oladapo Daniel Oyebanjo a.k.a D’banj.

“The fact of this case is that on Dec. 30, 2018, Mr Franklin Amudo who was a manager to the suspect invited the complainant Seyitan to an all-white party at Eko Atlantic in Lagos, where the suspect performed as a guest music artiste.

“The complainant alleged that D’banj had sex with her against her wish but in view of the foregoing facts, investigation was discontinued as there was no substantial evidence to prove the allegation of rape against the suspect,” the report read in part.

This came after D’banj decided to go ahead with the N1.5 billion libel suit filed against Ms Seyitan who accused him of rape.

D’banj also known as the ‘Koko Master’ is going ahead with the suit despite the withdrawal of the petition submitted to the Inspector-General of Police against the musician on behalf of Ms Seyitan.