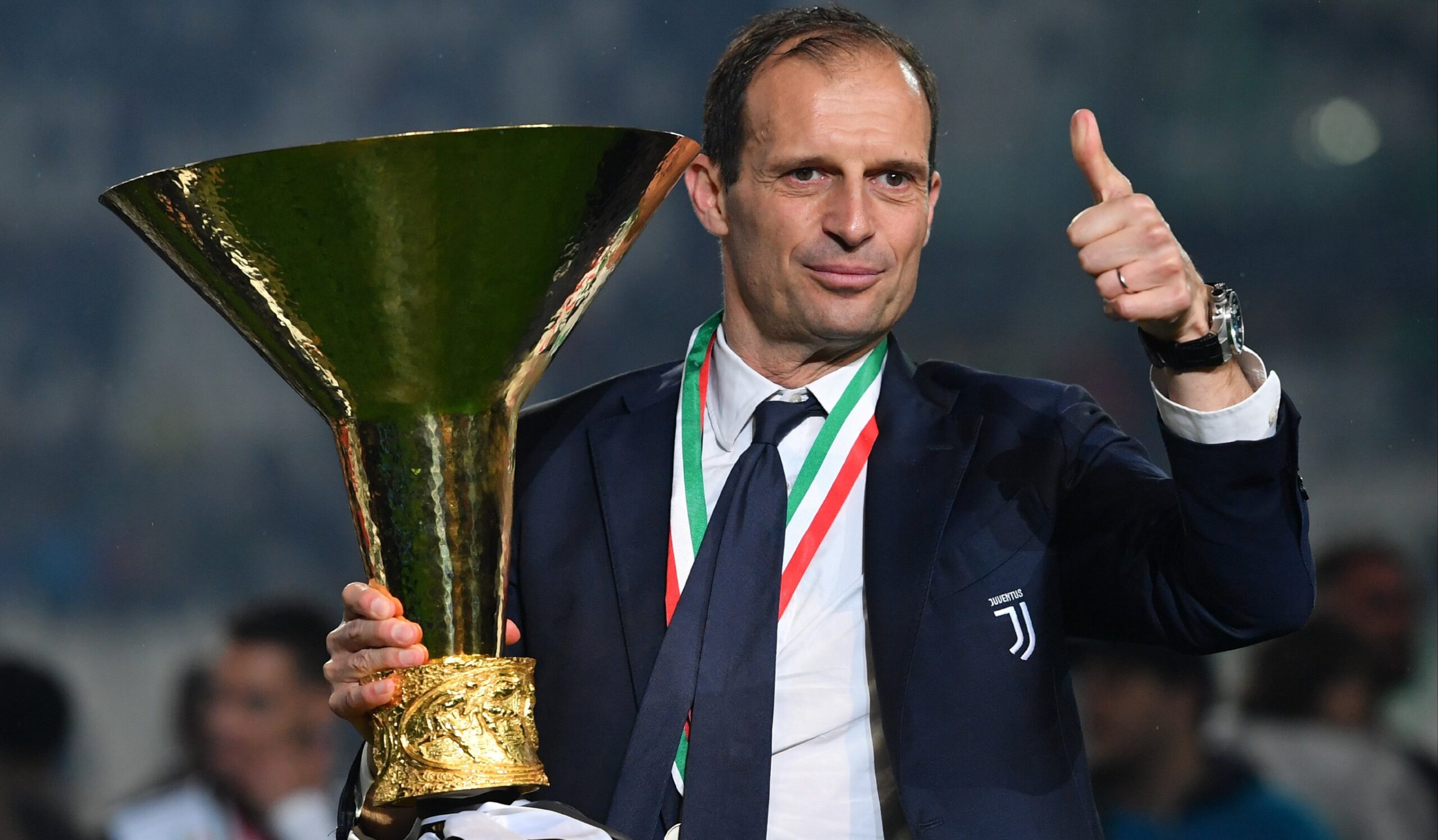 Former Juventus boss, Massimiliano Allegri has been reemployed to take over from Andrea Pirlo as manager of the Serie A club.

Pirlo was sacked on Friday morning, ending his one-year stay as head coach of the club.

The 42-year-old was a surprise choice to replace Maurizio Sarri last summer, and led Juve to Coppa Italia triumph this season and also winning the 2020 Supercoppa Italiana.

“After a season and two trophies, Andrea Pirlo’s adventure on the Juventus bench ends,” reads a statement by the club.

Allegri will now take over, returning to the position he held between 2014 and 2019.

“Now we are ready to begin again with Allegri, to build our future together with his enormous professionalism, his moral strength, with the brilliant ideas of a coach capable of shuffling the cards, both on and off the pitch,” said a Juventus statement.

Allegri, 53, has been out of work since May 2019 when he left Juventus to be replaced by Maurizio Sarri.

During his first stint at the club, Allegri won five Serie A titles and also led the club to two Champions League finals, losing to Barcelona and to Real Madrid.

Related Topics:JuventusMassimiliano Allegri
Up Next