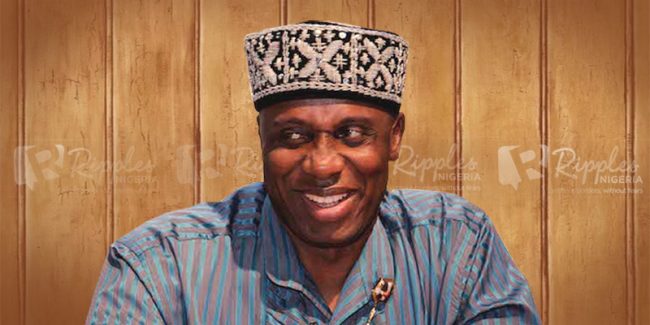 The apparent battle between Transport Minister Rotimi Amaechi and Senator Magnus Abe over the control of Rivers State’s All Progressives Congress (APC) may have intensified following a court ruling on the recent congresses in the state.

The state High Court sitting in Port Harcourt, the state capital on Wednesday declared the ward, local government and State congresses of the APC held on May 19, 20, and 21 null and void.

The judgment was delivered by Justice C. Nwogu, who noted that the attitude of the APC holding the same congresses barred by the court on a later date was contempt, stressing that it was targetted at arm-twisting the judiciary.

There has been a running battle in Rivers State between Amaechi, who is a former governor in the state, and Senator Magnus Abe, a governorship aspirant of the party.

Reacting to the development however, the state chapter of the APC, stated that the Congresses which saw to the emergence new excos as the State Chairman were not a subject of any court action.

The newly-elected chairman of state chapter of the APC, Hon. Ojukaye Flag-Amachree stated, that “The reported annulment must be connected to the matter relating to the disputed May 5 and 12 Ward and Local Government APC Congresses of which our lawyers have actively been pursuing. As far as we are concerned, we were not served any fresh cause of action against the May 19, 20 and 21 congresses. It is unthinkable and unimaginable because no such linkage exists.”

Explaining further, Hon. Ojukaye Flag-Amachree stated that it was absurd for anyone to talk about the new set of congresses even when the party counsels had filed a notice of preliminary objection against the jurisdiction of the court and the notice of appeal to that effect brought to the notice of the court over the May 5 and 12 congresses that the national leadership of APC eventually cancelled.

“We believe that the court knows that it is its duty to determine the matter of preliminary objections and other motions filed by APC counsels before it can question subsequent congresses or actions of the party. At this moment, there is no court action and/or order on the State Exco or all those that emerged at different levels of the party on May 19, 20 and 21 congresses.”

The State APC Chairman further stated that the party will not waste time in taking any unfavourable court outcome to the highest possible level of appeal.