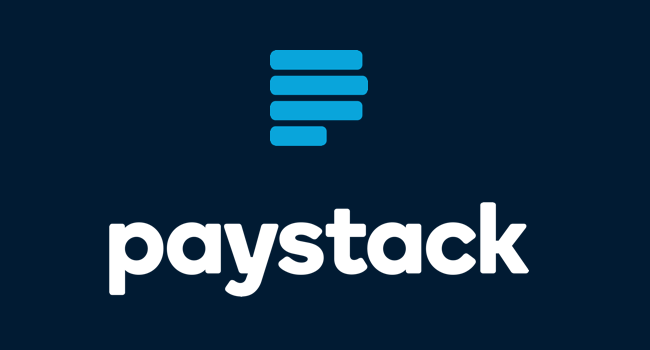 Paystack, Nigeria’s popular Fintech firm, has reportedly been acquired by a leading American financial services and software firm as a service company.

The announcement, which was made on Thursday, October 15, did not come as a surprise as hints on possible acquisition had been earlier related among tech industry leaders and analysts.

The new deal, according to reports, was pegged at $200M+, making the deal about the biggest company-to-company acquisition signed in the quarter.

Operating from Lagos, Paystack, dubbed ‘stripe of Africa’, would now go on to become a subsidiary of the giant Fintech player.

Industry insights revealed that the move was part of Stripe’s existing plans to expand frontiers into the African continent.

Today, with an impressive venture traction, only after 5 years of doing business as an entity, Paystack currently has a user base of over 60,000 customers.