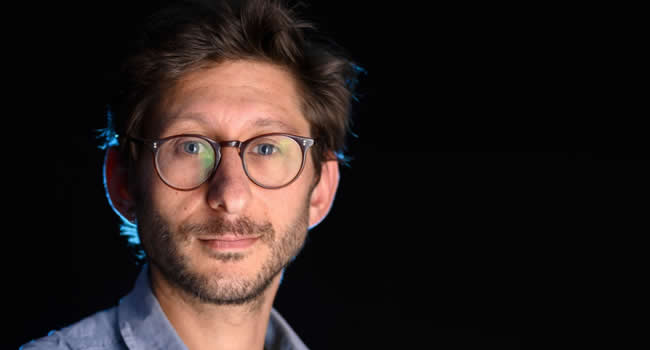 An American journalist working in Myanmar has been arrested and detained as he was trying to fly out of the country which has seen mass protest since the military took over power on February 1.

The 37-year-old journalist, Danny Fenster, was arrested on Tuesday at the Yangon International Airport and has been in detention since then, according to his brother, Bryan Fenster, who confirmed to CNN on Wednesday.

“Can’t begin to imagine why it happened. He was on valid work papers, valid visas, passports, everything. He was voluntarily leaving the country to come visit family, so we can’t see what the issue is,” Bryan said.

Fenster, a US citizen originally from Detroit, Michigan, works for the news site Frontier Myanmar in Myanmar’s largest city, Yangon.

“Frontier’s managing editor, Danny Fenster, was detained at Yangon International Airport shortly before he was due to board a flight to Kuala Lumpur.

“We do not know why Danny was detained and have not been able to contact him since he was arrested.

“We are concerned for his wellbeing and call for his immediate release. Our priorities right now are to make sure he is safe and to provide him with whatever assistance he needs,” the statement said.

The news organization also said it understands Fenster has been transferred to Insein Prison near Yangon. Insein is one of the country’s most notorious prisons, known for its deplorable conditions.

Malian President resigns after country’s second coup under one year