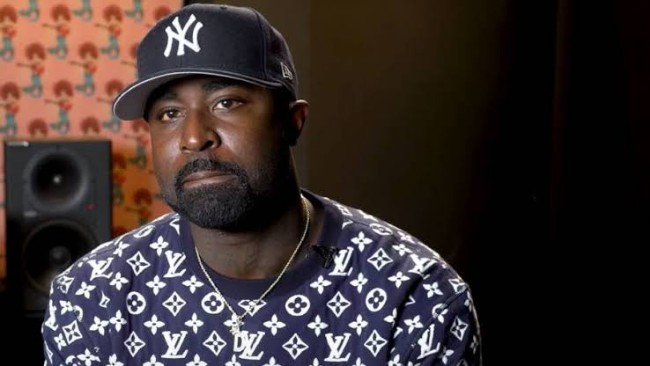 In an arrest affidavit, police revealed that the rapper’s former partner reported a domestic disturbance.

Young Buck had texted her earlier that day to let her know he was coming over; however, she said when he didn’t receive a response from her, he started kicking her front door.

Buck’s ex also said that after he left, she went outside and saw that he had smashed her car up, which had been sitting in her driveway, on the driver’s side and passenger’s side. The incident was captured on film and police verified the damage to her vehicle.

Police later tracked down Buck, when he was driving and pulled him over to arrest him.

The rapper was under a $1,000 bond, but has already been released.

Related Topics:American rapperyoung buck
Up Next

Charly Boy tackles women who have nothing to share in relationships