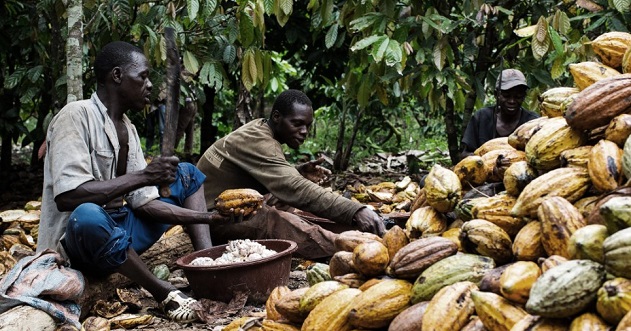 This and other details of the company’s Key Performance Indicators are contained in FTN Cocoa’s Reports and Financial Statements for the Year Ended 31st December 2018, published on the website of the Nigerian Stock Exchange Monday.

Further fuelling the loss was Finance Cost which stood at N261.183 million in 2018 compared with the N377.922 million posted the year before. Finance cost represent the amount of money a company commits to servicing debt incurred in the process of building or purchasing assets.

Loss Per Share fell to 26k from 35k, implying that 26% fall was recorded in the process.

The company, a producer of cocoa butter, cocoa cake, cocoa powder and cocoa liquor, has been embroiled in several crises lately. It has not held an Annual General Meeting (AGM) nor declared dividends over two years owing to a severe financial crunch that has not only sent the company bankrupt but impaired its chances of accessing credit, home or abroad.

A report this March had it that the Ibadan-based agro allied firm had its head office foreclosed by a bank while a good number of its workforce resigned on the ground of inability to pay their salaries. According to the company’s financials, its workforce shrank from 129 employees to 111 between 2017 and 2018.
FTN Cocoa Processors Plc currently trades on the floor of the NSE at N0.20 per share. Its Earnings Per Share (EPS) is –N0.31.