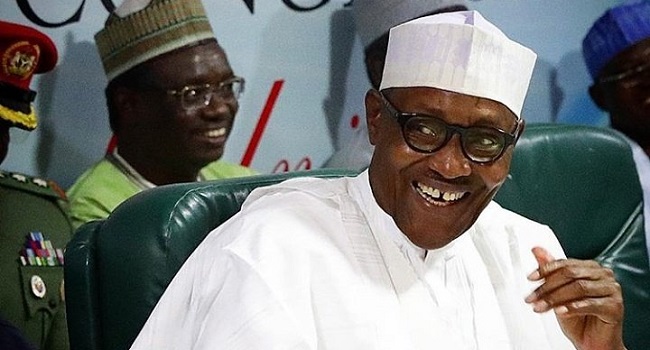 President Muhammadu Buhari has said that he respects the judiciary and will at all time abide by their decisions.

He stated this on Wednesday at an Iftar dinner with the representatives of the judiciary at his official residence in Abuja.

The President’s claim is coming despite a negative history of his government’s refusal to honour court orders.

Among court orders Buhari’s government has refused to honour, include judgments of competent courts, ordering for the release of former National Security Adviser, Sambo Dasuki, and that of a foremost Shi’ite Muslim cleric in Nigeria, Ibrahim El Zakzaky.

However President Buhari, who recalled how he welcomed the adjudication of the courts three times on his way to becoming President without any fuss, said he believed that the judiciary should be independent.

He said, “I respect the institution. I have come before you three times before I got here on the fourth run for the office. Your word is the last word on any given issue.”

Senior Special Assistant to the President on Media and publicity, Garba Shehu, who disclosed this in a statement, added that Buhari applauded the capabilities of Nigerian judges and said to them, “your training and experience has earned you respect.”

The acting Chief Justice of the Federation, Justice Ibrahim Tanko Mohammed, who led retired Chief Justices, some Justices of the Supreme Court and heads of courts in the Federal Capital Territory, (FCT), at the Iftar dinner with Buhari, in his remarks, promised that the judiciary will continue to do its best in safeguarding the country’s democracy.