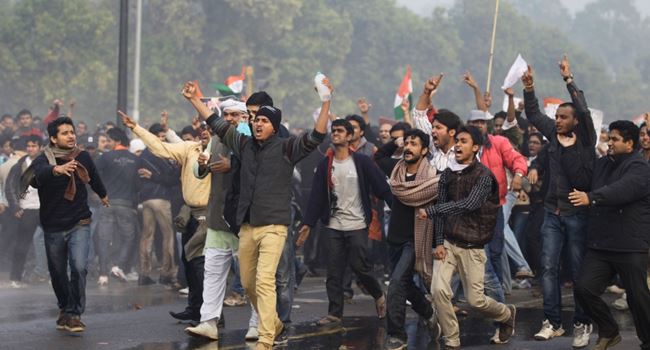 India’s Supreme Court on Wednesday refused to stall the implementation of the contentious Citizenship (Amendment) Act, which has triggered massive protests across the country.

The court sent a notice to the federal government asking it to respond to nearly 60 petitions challenging the constitutional validity of the law.

The next hearing will be held on January 22.

The petitioners argue that religion cannot be the basis of granting citizenship to undocumented migrants. The new law, they say, is against the secular principles of India’s constitution.

India’s main opposition Congress party and the Asom Gana Parishad party, an ally of the ruling BJP in Assam state, are among those who have filed the petitions, Al Jazeera reports.

Protests against the law have spread across the country as 200 million Muslims fear the legislation is part of the Hindu nationalist government’s agenda to marginalise them.

Hindus, Sikhs, Jains and Christians from Pakistan, Afghanistan and Bangladesh can acquire Indian citizenship as per the new law, which blocks naturalisation for Muslims.