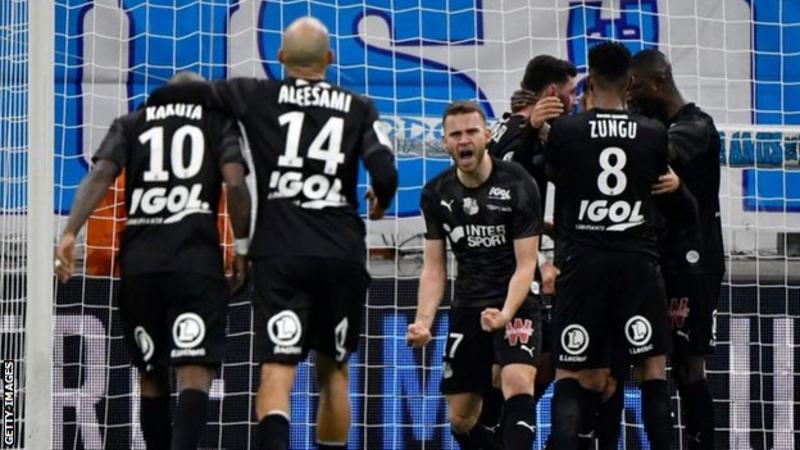 French Ligue 1 club Amiens have expressed their displeasure over the decision of the league to relegate teams before the season could be completed.

Amiens and Toulouse were relegated from the French topflight as Paris Saint-Germain were crowned champions last Thursday after football authorities decided to end the nation’s leagues.

The decision followed after the French government cancelled the 2019-20 sporting season because of the coronavirus pandemic.

Amiens, who were 19th in the table, four points behind Nimes and 10 points ahead of Toulouse with 10 games left to play, have launched a petition “to demand justice.”

“Amiens is launching a petition to demand justice for this very consequential decision which goes against sporting fair play,” a statement said.

The petition asks that the league’s governing body, Ligue de Football Professionnel, reconsiders its decision to relegate the two sides and instead play Ligue 1 with 22 teams instead of 20 in 2020-21.

This would include Lorient and Lens, who have been promoted from Ligue 2.

The petition had reached more than 4,000 of its 5,000 target on Monday afternoon.