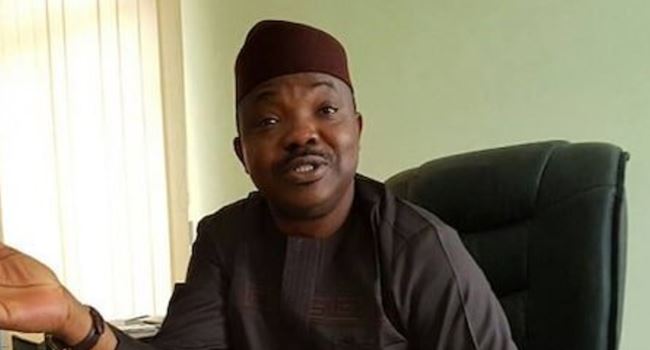 The Federal Government of Nigeria led by President Muhammadu Buhari cannot dictate how leaders of the South West region should protect its people, so says pan-Yoruba group, Afenifere.

Spokesman of the group, Yinka Odumakin, who was reacting to the declaration that Amotekun is illegal, said that the states are a federating unit, thus, are coordinate to the federal government; they are not subordinate.

Reacting further, Odumakin in a statement issued on Thursday said that Afenifere has no problem with each of the South West State Houses of Assembly passing a law to give the security outfit a legal backing.

He said, “Those agreements are not bad themselves but they (FG) cannot dictate to the states. The states are a federating unit. They are coordinate to the federal government; they are not subordinate.

“Yes, that there should be a law to back it, we have no problem with that but to say that it should be in line with the federal government’s community policing, we reject that totally,” Odumakin added.