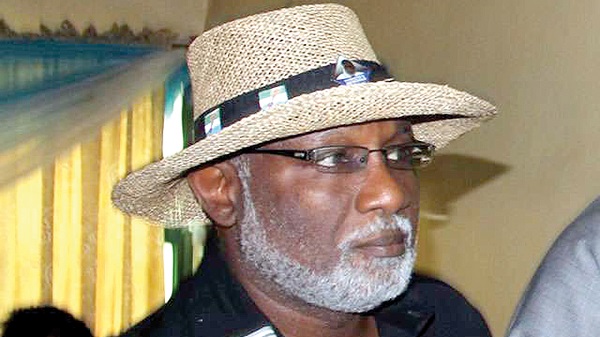 The Ondo State Government said on Tuesday night it had not been officially informed about the Federal Government’s decision to brand the southwest security outfit, Operation Amotekun, an illegal entity.

The Special Adviser to the state governor on Security Matters, Alhaji Jimoh Dojumo, said the government had not been informed of the development.

He said: “We are yet to be informed, but if truly the federal government declares it illegal, my principal and other governors in the South West would have to meet and decide on what to do next.

“I cannot say anything yet until after the southwest governors meet and make a position on the matter.”

The Attorney- General of the Federation and Minister of Justice, Abubakar Malami, had on Tuesday described the Operation Amotekun as illegal and a nullity.

He said the new security outfit put together by governors to address kidnapping, banditry and other criminalities in the region would not be allowed to operate because the governors did not consult the federal government before launching the “paramilitary” outfit.

The AGF also accused the governors of “bringing avoidable trouble upon their shoulders.”