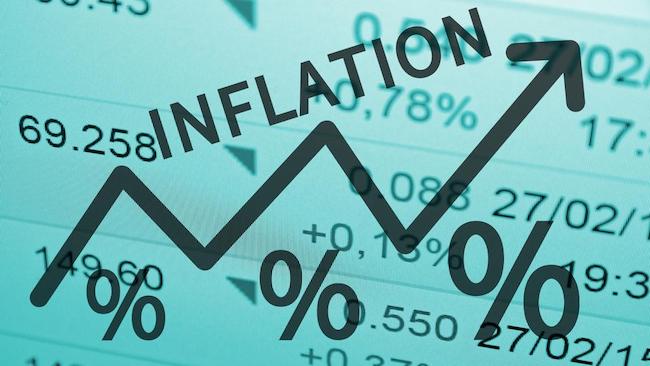 Analysts have projected Nigeria’s inflation figures to increase to about 19 percent in April ahead of official report expected to be released by the National Bureau of Statistics (NBS) next week.

Nigeria’s inflation rate increased from 17.33 percent in February to 18.17 percent in March, according to NBS.

However, on the back of the worsening insecurity and low foreign exchange liquidity, analysts at Meristem Securities have projected the inflation rate to increase by 18.76 percent in April.

“We note the hike in prices of poultry products stemming from reduced supply of maize. Being the maize belts of the nation, increased insecurity in states like Kaduna and Borno has affected the planting of the crop. The situation, which is further worsened by adverse weather conditions has ultimately led to higher prices of the commodity,” the stockbroking and financial advisory firm added.

The firm also pointed out that the prolonged insecurity in the Northern Nigeria from March impacted food supply in food-producing states, while kidnappings and banditry intensified across the country.

If their projections are correct, this will be the highest inflation rate since January 2017 when inflation was pegged at 18.72 percent by NBS.

According to him, food shortage, weak forex liquidity, and the recent adjustment in power tariff contributed to the growth.