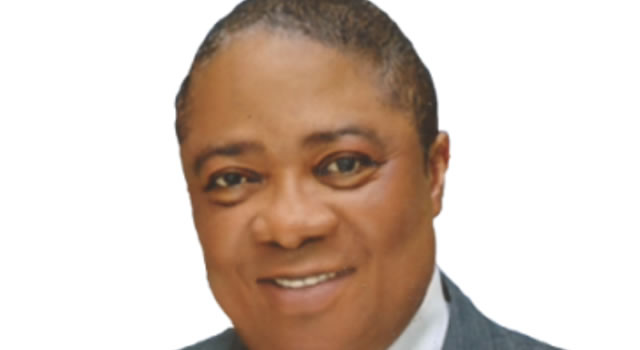 Cletus Ibeto, a billionaire and businessman from Anambra State has been dragged to court by a 104-year-old woman, Margaret Nwuelo, for alleged land grabbing.

The centenarian dragged Ibeto alongside 14 others to the Anambra State High Court presided over by Justice Denis Maduechesi.

In her statement of claim/writ of summons, she accused the defendants of disturbing her peace over a piece of land she said she bought with her late husband in 1957 and prayed the court to order them to pay her N1.5 billion for the alleged action.

In the suit which she filed on behalf of representatives of the family, she prayed the court to among other things:

“Issue an order of perpetual injunction restraining the defendants, their servants, agents, privies or any other person from further trespassing on her land on 136-140, Abel Okoye Road, Egbu, Umuenem, Otolo, Nnewi.

“An order directing the defendants to pay the plaintiffs the sum of N30.9m being the estimated value for the repair and replacement of the demolished structures on the land when the defendants invaded it on January 6, 2020.

“An order directing the defendants to pay the plaintiffs the sum of N21.5m being the estimated value of some of the items carted away and/or damaged by the defendants and their agents.