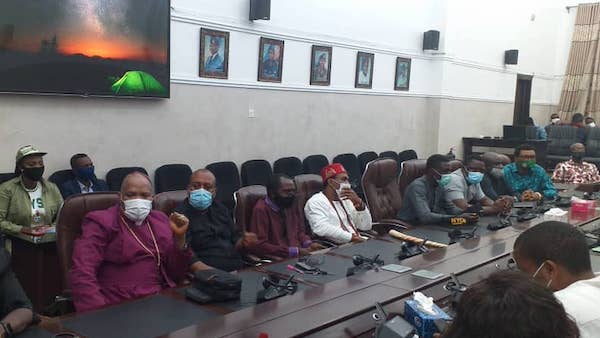 The Anambra State Judicial Panel of Inquiry has expressed concern over the absence of the Nigerian Police Force at its sittings.

The Chairman of the panel, Justice Veronica Umeh, made the observation at the commencement of Thursday’s hearing in Awka, the state capital.

She said the panel had written the state police command to send representatives from its legal department to sittings to enable the Force to react to some of the allegations by petitioners.

Umeh said: “We have written the state police command to send the legal representatives so that they can respond to issues.”

The panel had conducted four hearings since its inauguration by the state government last month.